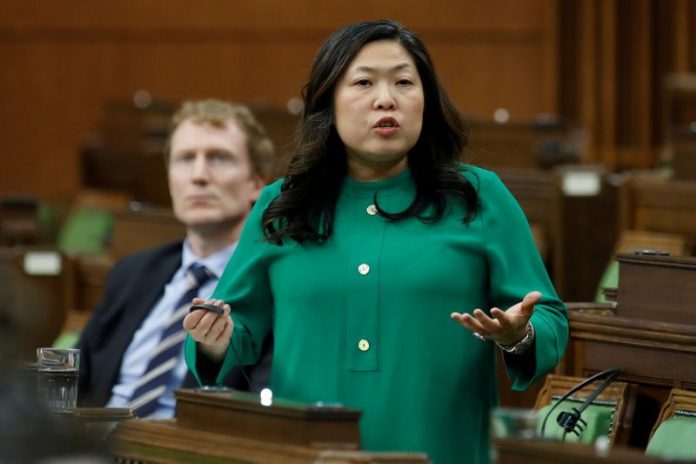 OTTAWA (Reuters) – Canada reiterated to the United States that it plans to go ahead with a digital services tax if need be, a move that would hit giants like Alphabet Inc’s Google and Facebook Inc, Trade Minister Mary Ng said on Tuesday.

Ng told reporters she made the remarks in bilateral talks with U.S. Trade Representative Katherine Tai, who on Monday had expressed concern about the plan. Canada said last November it intended to impose a tax on corporations providing digital services from 2022.

Ottawa said the levy would stay in place until major nations come up with a coordinated approach on taxing digital giants.