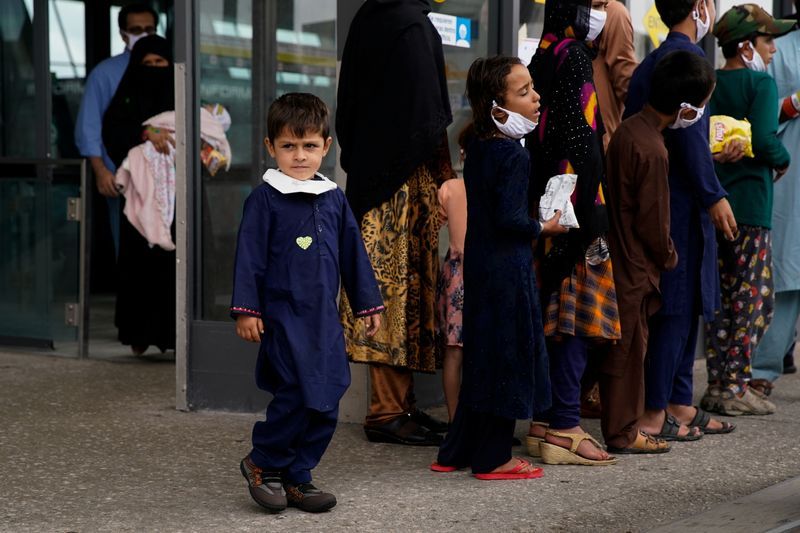 OTTAWA (Reuters) – Canada said on Tuesday it would take in and resettle some 5,000 Afghan refugees who had been evacuated by the United States after the withdrawal of the last American troops after almost two decades of war.

“We’re pulling out all the stops to help as many Afghans as possible who want to make their home in Canada,” said Immigration Minister Marco Mendicino. “Over the weekend, Canada and its allies received assurances from the Taliban that Afghan citizens with travel authorization from other countries would be safely allowed to leave Afghanistan.”

China plans control of tech algorithms US can only dream of

Other Sports: Afghan footballer dies in fall from plane at Kabul – Ariana