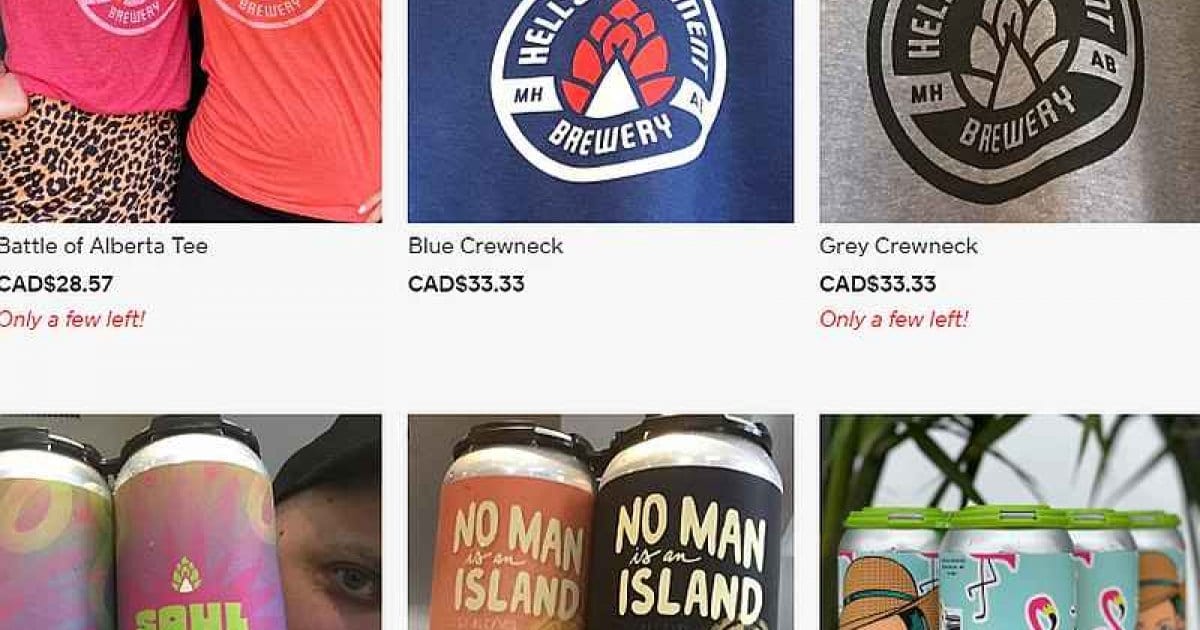 MONTREAL, Aug 9 — A Canadian brewery has apologised for naming one of its beers after the Maori term for “pubic hair,” and not “feather” as it had intended, CBC reported.

But earlier this week Maori former TV personality Te Hamua Nikora posted a Facebook video to explain “huruhuru” was more commonly used in Te Reo Maori to refer to pubic hair, and said it would have been prudent and respectful to have consulted an expert on the language.

Brewery founder Mike Patriquin said they did not intend to offend anyone.

“We acknowledge that we did not consider the commonplace use of the term huruhuru as a reference to pubic hair, and that consultation with a Maori representative would have been a better reference than online dictionaries,” he said in a statement to CBC.

“We wish to make especially clear that it was not our intent to infringe upon, appropriate, or offend the Maori culture or people in any way; to those who feel disrespected, we apologizs.”

Patriquin said the brewery intended to rename the offending brew.

Nikora has also called out a leather shop in the New Zealand capital Wellington, which was also named Huruhuru. — AFP

Consensus between govt, Opposition will put up a united front in Covid-19 battle, says...

Practically 100% participation in MyCensus 2020 regardless of pandemic