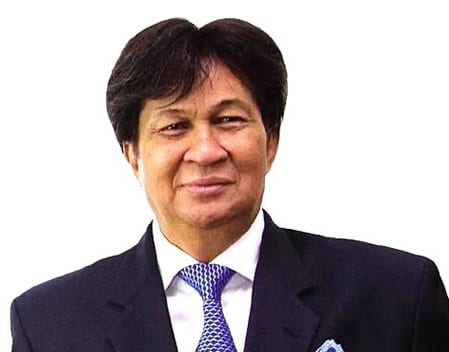 KUCHING: Association of Malay Importers and Traders of Motor Vehicles Malaysia (Pekema) Sarawak has urged the government to study again in detail the 50 per cent sales tax exemption for imported passenger vehicles as announced on Friday.

“Industry players are worried about the existing imported vehicles stock that arrive before June 15 and those that were not sold due to Movement Control Order and economic downturn since March,” he said in a statement.

Abang Khalid said that almost all members of Pekema faced a similar problem of stock of imported vehicles that arrive before June 15.

“If the exemption would cover the existing stock of imported vehicles, I believed these vehicles can be sold in the market and reduce the current stock and allowed Pekema members to import vehicles again.”

Thus, he hoped the government would give 50 per cent discount on sales tax for all existing stock of vehicles and not only limited to those imported from June 15 to Dec 31.

At the same time, Abang Khalid expressed hope that the government would introduce tax exemption programme that is more specific, so that it can have an impact on businesses.

“Just like the excise and import duties reduction incentives, if these duties can be lowered, we are confident the price of vehicles that are more reasonable can be offered to customers and stimulate the local automotive industry,” said Abang Khalid.