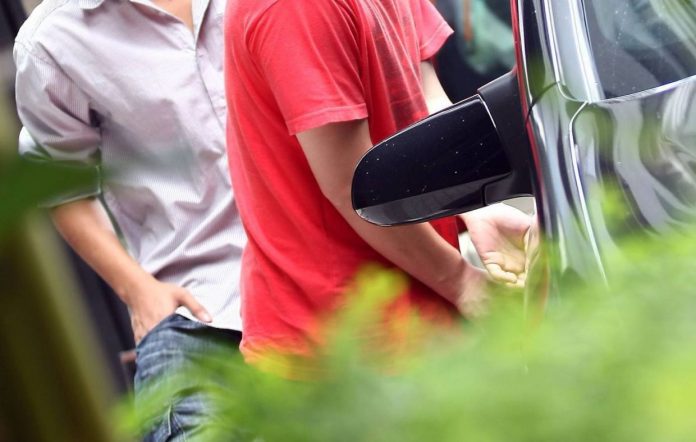 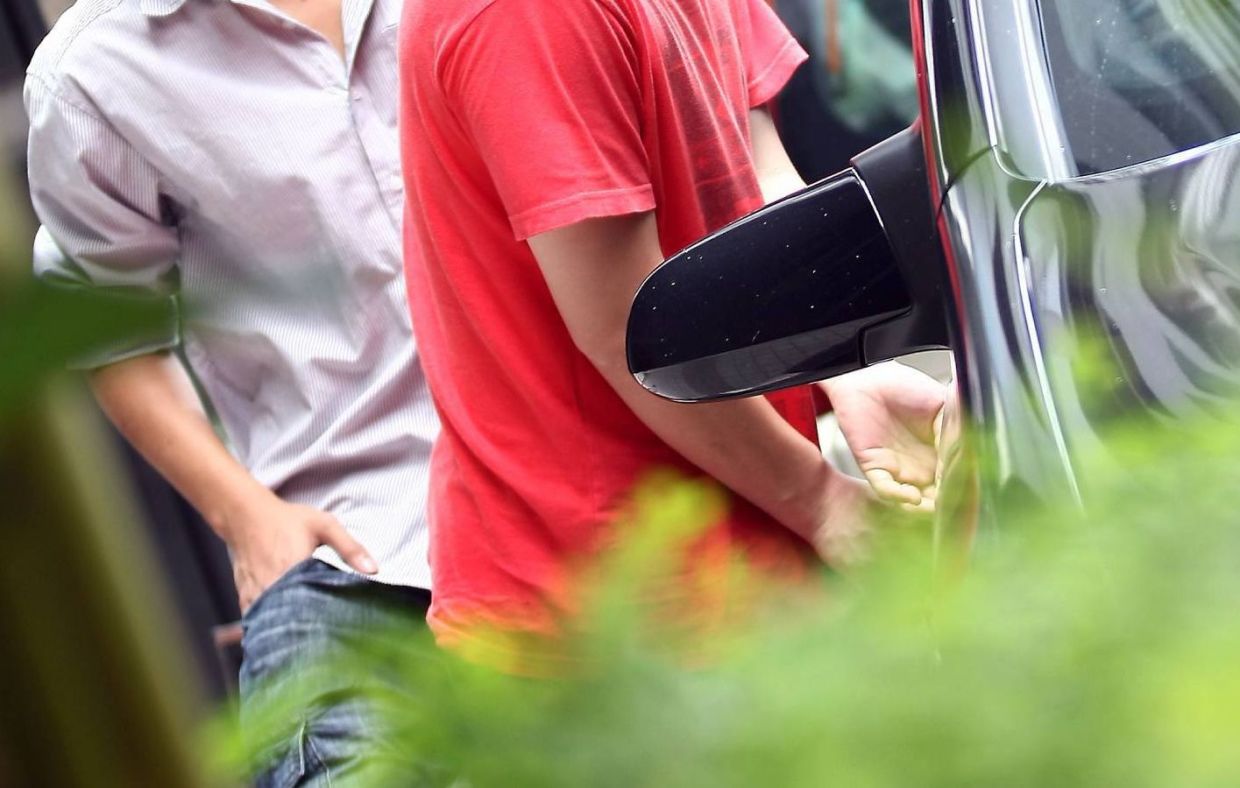 KLANG: Police needed just a day to recover a stolen car and solve an armed robbery case after CCTV footage caught the act on video.

North Klang OCPD Asst Comm Nurulhuda Mohd Salleh said in a statement on Monday (July 5) that the incident occurred at 5.20am on Friday (July 2).

“The victim was going to the surau at a housing area in Aman Perdana. Two armed men approached him and stole his car and belongings.

“Following up on intelligence gathered, the police arrested two suspects along Jalan Gamelan.

“The suspects then showed police where they had hidden the stolen items and car,” she said.

The suspects, one in his 20s and the other in his 30s, have been remanded for five days.

One of the suspects had just finished a two-year Prevention of Crime Act (Poca) sentence, she added.