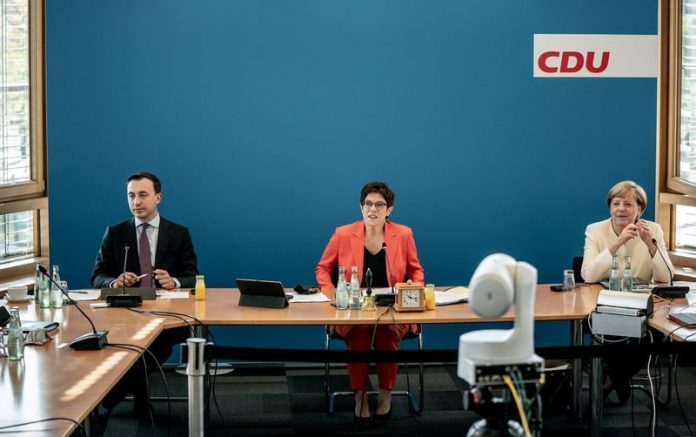 BERLIN (Reuters) – German Chancellor Angela Merkel’s conservatives have edged ahead of the right-wing AfD party ahead of Sunday’s regional elections in the state of Saxony-Anhalt, a poll showed on Friday.

The INSA poll for Bild newspaper put Merkel’s CDU party on 27%, up 2 points from last month. The AfD held steady at 26%, the poll showed.