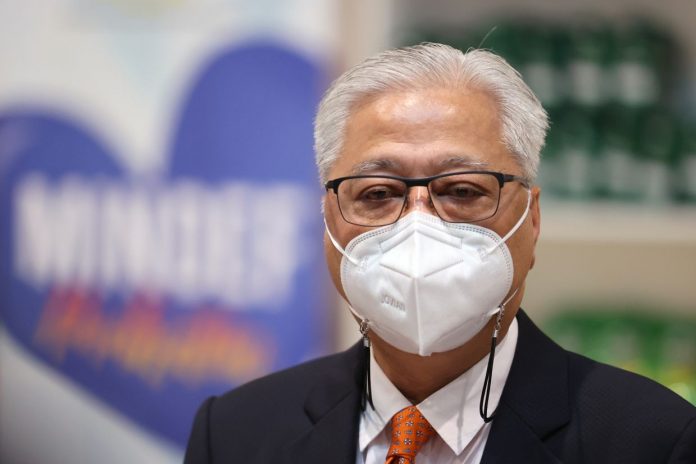 Under Phase One, wet markets’ operating hours have been extended from 6am to 4pm depending on each local authority, with SOP being monitored by Rela and local council personnel.

For controlled fresh markets, the operating hours are from 7am to 2pm.

Ismail Sabri also announced that cycling and individual games can be carried out in neighbourhoods with a physical distance of 2m to 3m.

“Ports, airports and the logistics sector are allowed to operate 24 hours.

“To boost productivity, presence at offices for the public sector will be increased to 40% and also subject to a directive by the Chief Secretary to the Government.

“Accounts services are also allowed to operate with 60% capacity,” he said on Monday (July 19).

Mining and quarry operations can have up to 60% staff capacity subject to SOP for the sector.

“This is to meet demand from critical projects involving construction and repair works for roads, including rural roads,” he said.

For states under Phase Two, external filming will be allowed with strict SOP to be followed.

Ismail Sabri also said operating hours for business premises, including specialty stores and petrol stations, will be from 6am to 10pm.

PM prays for recovery, good health of King and Queen