MyWinet Daily News at Your Fingertips
Home English News Charges could be brought in U.S. over Haitian assassination -U.S. official 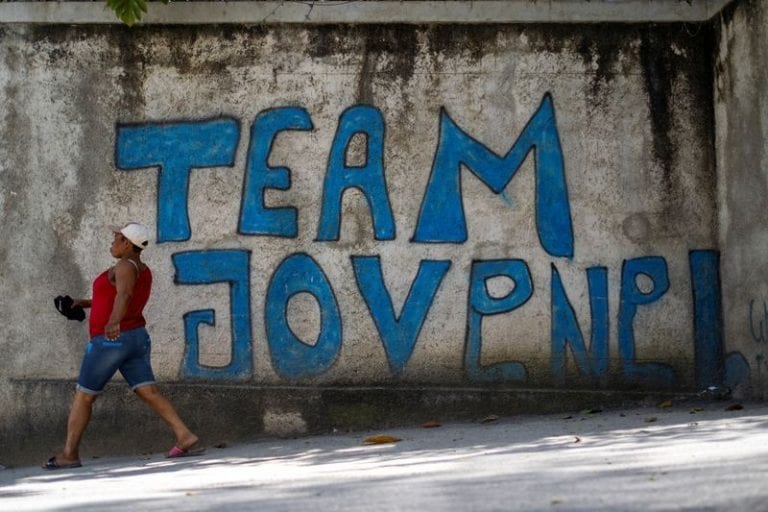 WASHINGTON (Reuters) -Charges could be brought in the United States related to the killing of Haitian President Jovenel Moise, a U.S. senior administration official said on Thursday.

Moise was fatally shot on July 7 at his Port-au-Prince home by what Haitian authorities describe as a unit of assassins, including 26 Colombians and two Haitian Americans.

“If charges can be brought in the United States, they will be brought,” the administration official said.

The assassination has pitched the already troubled Caribbean nation into chaos, coming amid a surge in gang violence that has displaced thousands and hampered economic activity in the poorest country in the Americas.

U.S. officials traveled to Haiti on Sunday to assess the situation and met three politicians who have all staked competing claims to take charge.

The administration official said the United States was not endorsing any political figure in Haiti.

“We have to tread carefully in Haiti, because what the U.S. does carries a lot of impact. And so we have been very careful to … make sure that we are supporting Haitian solutions to Haitian challenges,” the official said.

President Joe Biden’s administration is focused on specific requests for assistance from Haitian authorities, the official added, saying the government had not requested a specific troop number.

Acting Prime Minister Claude Joseph has asked for troops from both the United States and the United Nations, which are reviewing the requests.