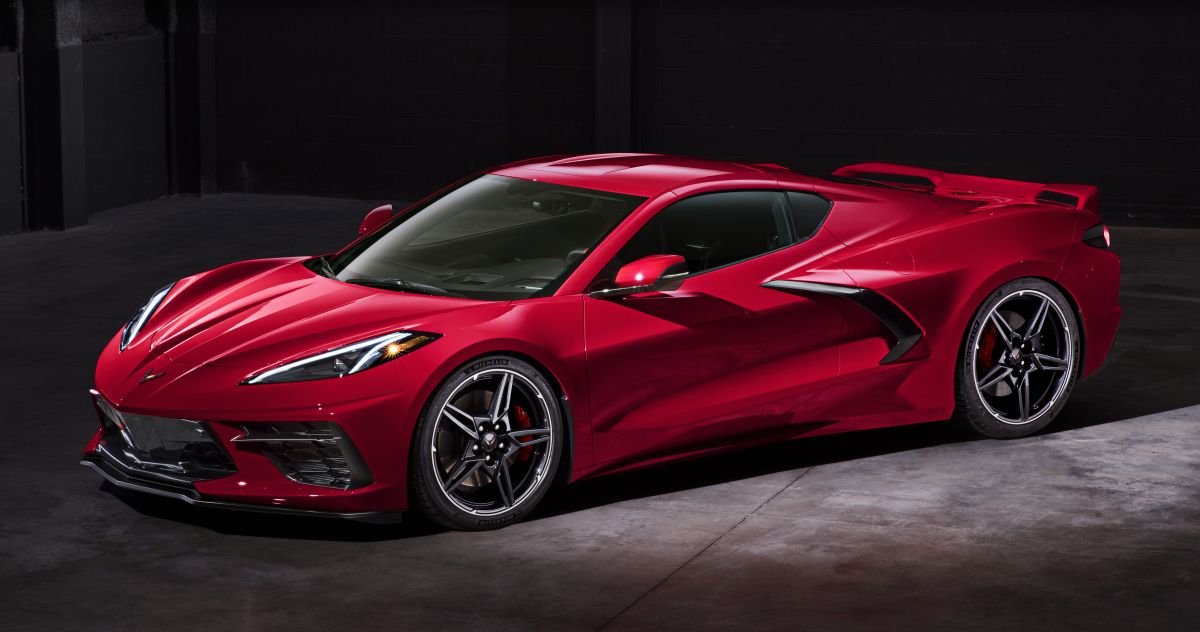 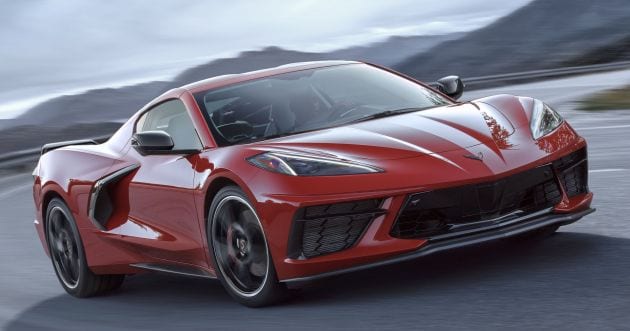 Here’s more on the first ever right-hand-drive Chevrolet Corvette. General Motors has already built prototypes of the RHD C8 Corvette, and the cars are currently undergoing testing.

“Yes, some of us are actually driving them around. It’s very strange to be driving a Corvette with the steering wheel on the right-hand side. We’ve built some and we’ll be doing some of our pre-production testing now in the US,” Tadge told CorvetteBlogger. 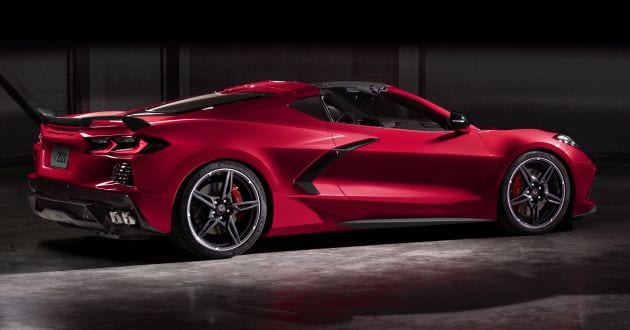 So, the first country that will get the RHD Corvette C8 is Japan, which reportedly bought 300 units in just 60 hours. Also eagerly waiting are Australians, who will get their supply from the newly-formed General Motors Specialty Vehicles (GMSV) arm, now that GM’s Holden is dead there. But it’ll apparently only reach Down Under earliest by the end of 2021, a slight delay from 1H 2021.

The latest Vette’s dramatic, driver-focused cockpit will be mirrored for the RHD car. “In our car, everything is driver-focused, everything is angled towards the driver, the cockpit wraps around you, and so when you do a right-hand drive, we didn’t want to dumb that down, we wanted those customers to have the same exact experience whether it’s Japan, UK, Australia,” Tadge added.

“We wanted them to have the same driver-focused interior and so what we actually did was tool-up all those unique parts that are kinda mirror shaped so that we can flip them over to the other side and it would just be an exact mirror of the rest of the world’s car, the left-hand-drive cars,” the C8’s CE said. 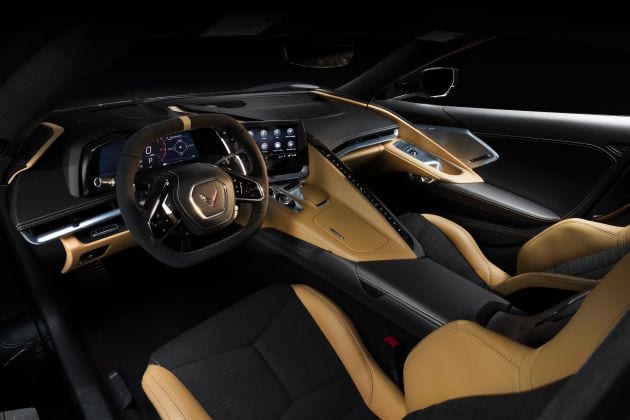 With official RHD Corvettes in Japan and Australia, there is a chance of some reaching Malaysia as private imports, but don’t expect grey market Mustang GT prices – the C8 is much higher up the performance car pyramid, is sold in much smaller numbers, and is hot in demand.

Powered by a 6.2L LT2 small-block naturally-aspirated V8 with 495 hp and 637 Nm of torque, America’s sports car does the 0-60 mph (97 km/h) sprint in under three seconds when fitted with the Z51 Performance Package. The gearbox is an eight-speed dual-clutch automatic. Also, this is not a “fast in a straight line” muscle car, but a very technical machine with much tech – more on the C8 Corvette Stingray here. There’s also a convertible version.

‘Man Vs Bee’ review: It’s a case of Bean there, done that