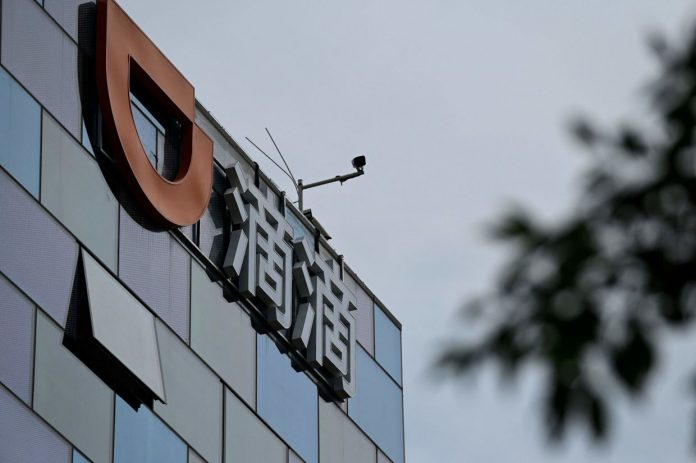 LOS ANGELES: A raft of measures taken by China to control its tech firms and expand national security protection are rattling the entertainment sector and Internet giants at home and abroad.

On Sunday, Chinese regulators shocked stock markets by banning downloads of ride hailing app Didi Chuxing. Other than another enforcement action two days earlier, which blocked Didi from accepting new users, the company apparently had no notice of the latest action. Didi said the move would damage its business.

The firm is the country’s largest ride hailing company and previously swallowed Uber’s mainland Chinese operations. The enforcement actions came barely a week after Didi had successfully completed its IPO in the US, raising some US$4.4bil (RM18.27bil) and earning a market value of some US$68bil (RM282.43bil).

The Cyberspace Administration of China said that Didi had serious problems involving the illegal collection of personal data.

Other Chinese companies affected by similar actions include transport company Full Truck Alliance and recruitment firm Kanzhun. It is now being suggested that the CAC is targeting other Chinese firms with US share listings. If confirmed, that could lead to penalties and loss of business at entertainment firms including Tencent Music Entertainment (NYSE), video streamer iQiyi (NASDAQ), search giant Baidu (NASDAQ), and games streaming firms Huya (NYSE) and Douyu (NASDAQ).

Data security, improper collection of data and the use of data to hinder competition were previously reasons given for a US$2.8bil (RM11.62bil) fine of e-commerce giant Alibaba in April. Fear that other consumer-facing firms may also be caught out has pushed the share prices of many Chinese tech firms lower over recent months.

Now there are suggestions that by punishing US-listed firms, Chinese authorities may be attempting to force companies back to stock markets in mainland China or Hong Kong where they can be more easily controlled.

In recent months, Chinese regulators have also punished tech firms for anti-competitive practices, insufficient control of content, and their mergers and acquisition strategies.

In a separate development on Monday, the Reuters news agency reported that China’s antitrust regulator the State Administration of Market Regulation is likely to block the Tencent-organised merger proposal involving Huya and Douyu. The report quoted anonymous sources and has not been confirmed.

The same day, The Wall Street Journal reported that Facebook, Twitter and Google’s parent Alphabet have privately complained to the Hong Kong government over its attempt to bring more regulation to the internet.

The three companies “could stop offering their services in the city if authorities proceed with planned changes to data-protection laws that could make them liable for the malicious sharing of individuals’ information online”, according to the paper.

Hong Kong is planning to change its laws on doxing in ways that make the platform companies, and specifically their local employees, liable if a user maliciously posts other people’s information online.

The paper quoted a June 25, 2021 letter from the Singapore-based Asia Internet Coalition as saying: “The only way to avoid these sanctions for technology companies would be to refrain from investing and offering the services in Hong Kong.” – Variety/Reuters