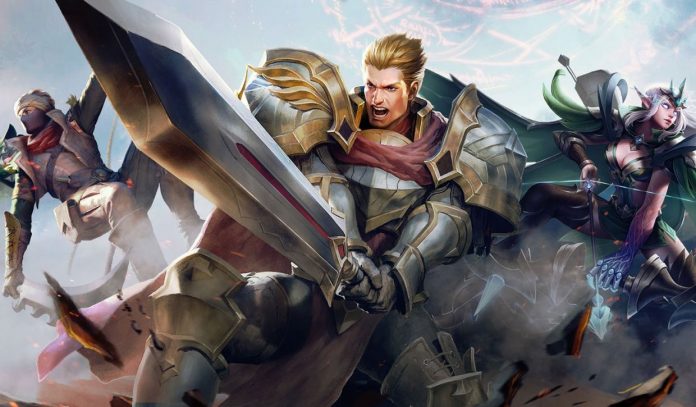 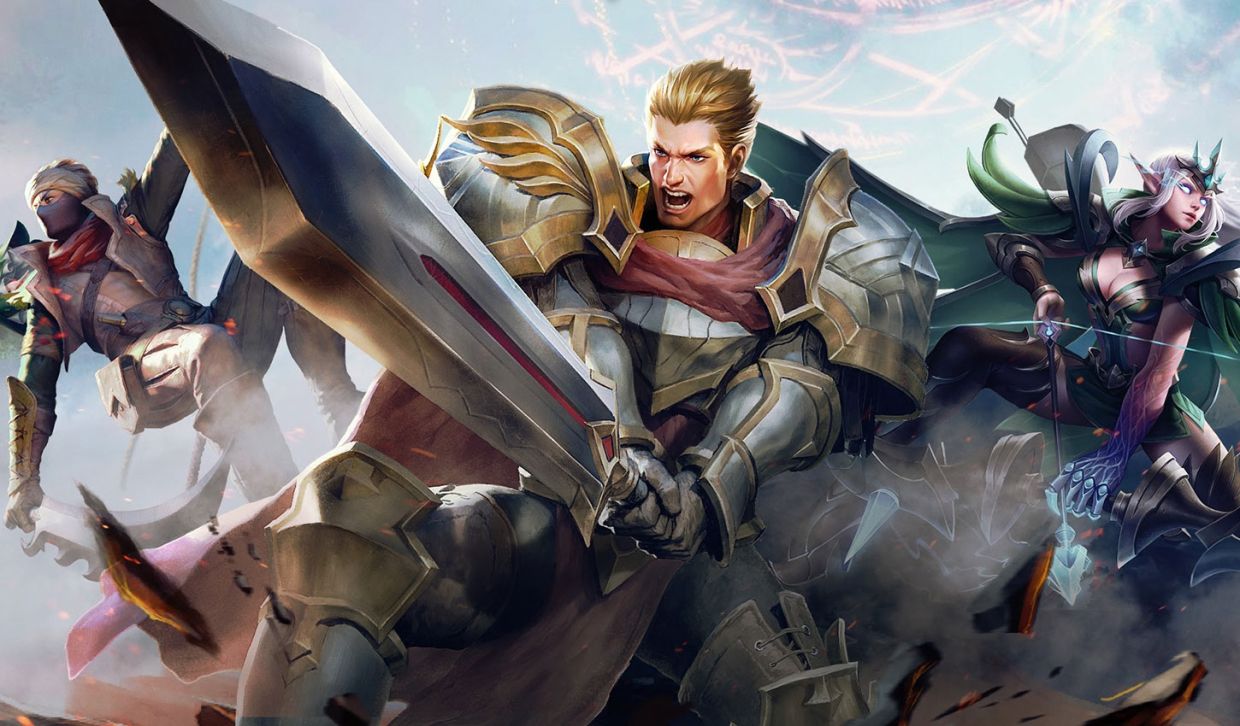 Tech giant Tencent is facing a lawsuit over its hit “Honor of Kings” game, which a Chinese advocacy group alleged is vulgar and addictive for children.

Hugely popular in China, the game has been in the crosshairs for several years of parents and the state media over concerns of gaming addiction.

The Beijing Children’s Legal Aid and Research Center announced via a social media account on Tuesday that it has filed a civil lawsuit in China.

The non-governmental organisation argues that the recommended 12-year-old minimum age for “Honor of Kings” is far too low due to “violent” and “vulgar” content in the game, which the group argued has left many children “addicted”.

The court did not indicate what follow-up would be given to the suit, which came as China marked its Children’s Day and as regulators ramp up scrutiny, particularly of the country’s high-flying tech firms.

“Honor of Kings” is a multiplayer online battle game that is highly lucrative for Tencent. In 2020, it exceeded 100 million daily active users.

Tencent, which also owns the WeChat application, last year stepped up its anti-addiction measures for minors by limiting the time and money they can spend on “Honor of Kings”.

Tech giants like Tencent became hugely profitable on the back of growing Chinese digital lifestyles, relatively lax legislation and the government’s “great firewall”, which bans some major US competitors. – AFP

Football: Soccer-Allegri calls on Juve to be more clinical to seal top-four spot

Colombian beetles exported to Japan with assist from cryptocurrency