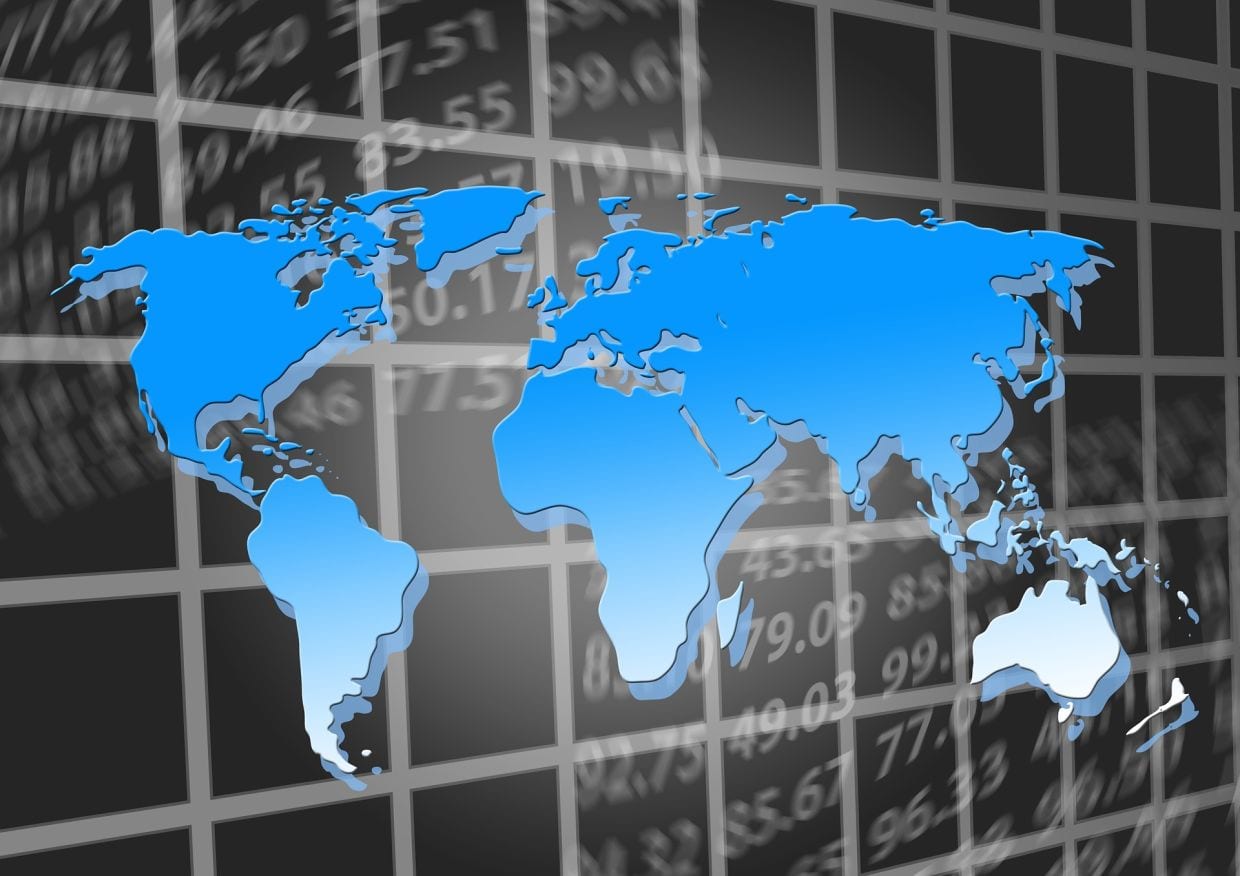 HONG KONG: Asian shares headed for their best session in more than a fortnight on Tuesday after better than expected Chinese economic data and a rebound in China tech shares extended after Tencent secured regulatory approval for a major deal.

MSCI’s broadest index of Asia-Pacific shares outside Japan rose 1%, its best daily gain since late June, led by a 1.6% rise in Hong Kong where tech stocks rose broadly. Japan’s Nikkei was up 0.5% while Australian shares were down 0.02%.

Investors are bracing for an eventful week including the start of the U.S. earnings season, inflation data from several countries and a testimony by Federal Reserve Chair Jerome Powell. The testimony will be scrutinised for any clues on the timing of potential U.S. tapering.

Chinese shares rose on gains in consumer firms, as new data showed the country’s exports grew at a much faster than expected pace in June on recovering global demand.

“The main game-changer for Asian stock markets is the shift in the stance of China economic planners from a cautious tone to more growth-oriented as indicated by the 50 bps cut in the RRR from PBoC last Friday which has eventually added more liquidity in the system.”

China said on Friday that it would free up $154 billion for banks to underpin its post-COVID economic recovery.

“We have clearly seen a (new) round of corrections of the technology sector which places a heavy weight on Hong Kong’s stock market, due to concerns over a new round of regulatory crackdown following the probe into Didi. Against this backdrop, there is room for short-term rebound,” said Zhang Zihua, chief investment officer at Beijing Yunyi Asset Management.

The S&P 500 banks index climbed 1.3% ahead of quarterly earnings reports this week from major banks. JPMorgan Chase rose over 1% and Goldman Sachs rallied more than 2%, fuelling the Dow’s gains.

The next question is whether company earnings will support Wall Street’s run higher.

S&P 500 companies’ earnings per share for the June quarter are expected to rise 66%, according to IBES data from Refinitiv. JPMorgan, Goldman Sachs, Bank of America and other big banks kick off results from Tuesday.

U.S. inflation data on Tuesday will also be in particular focus as investors try to gauge whether recent price pressures in the world’s largest economy persist.

Concerns that climbing cases of the Delta variant around the world could derail a global economic recovery have fuelled appetite for safe-haven U.S. Treasuries. The benchmark U.S. 10-year bond yield fell last week to a five-month low of 1.25%.

While markets have since stabilised, yields are not far off last week’s lows at 1.3745%.

In currency markets, the dollar index, which tracks the greenback against a basket of major currencies, was last up at 92.231, after touching a three-month top of 92.844 last week.

Other Sports: Olympics-Reaction to athlete’s refusal to return to Belarus

Zambry: Each BN component free to say or suggest anything, but decisions are by...