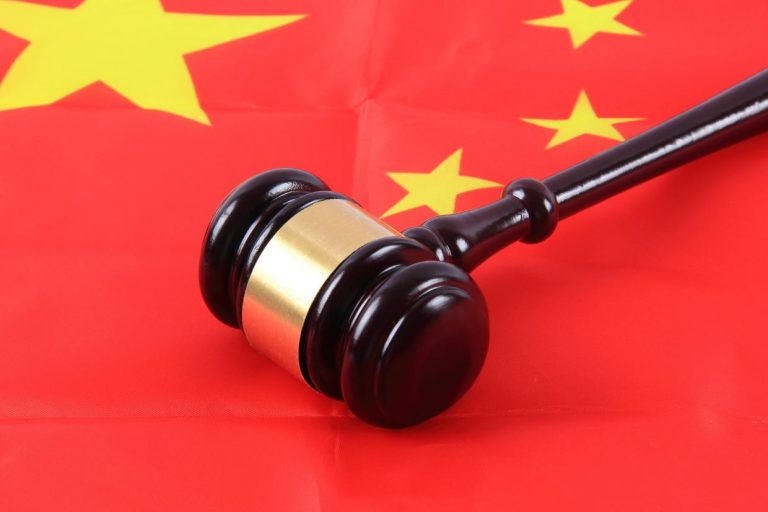 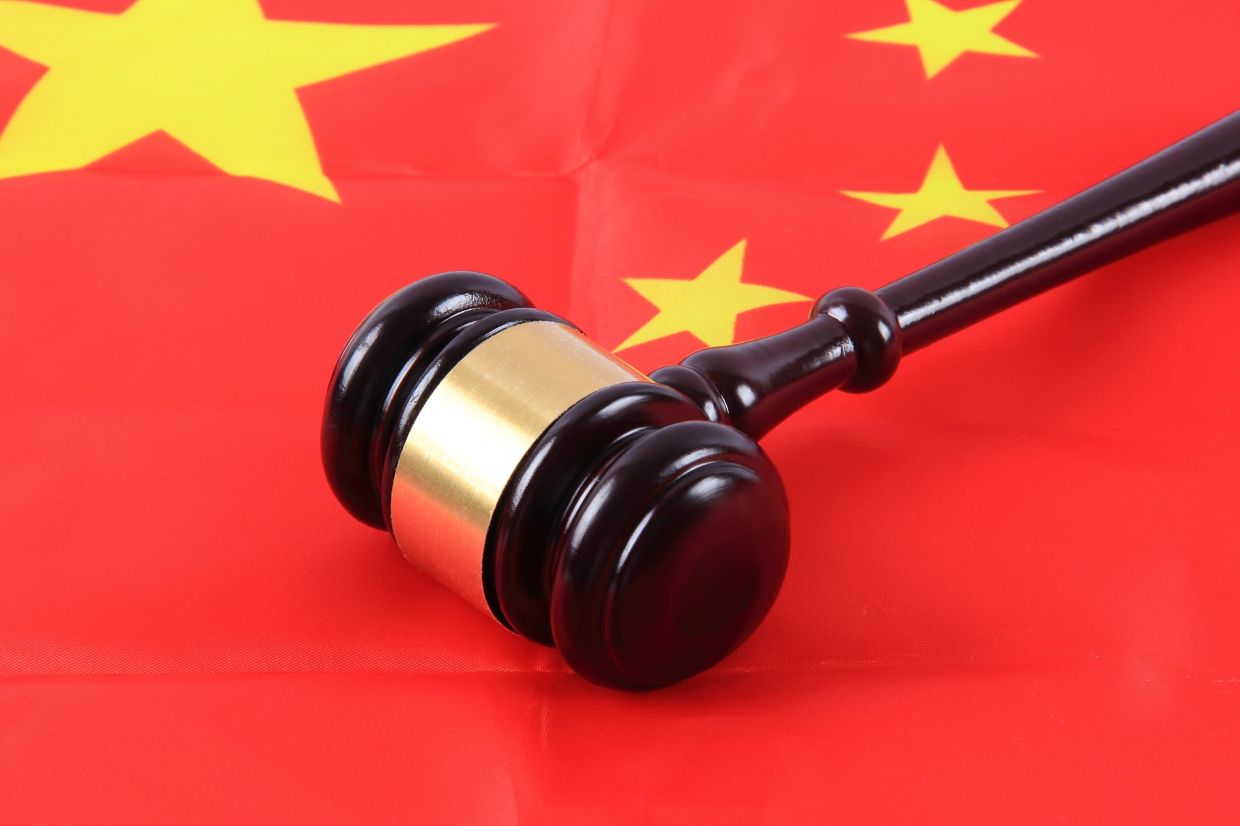 Tencent and Alibaba remain in Chinese governmental crosshairs after the announcement of new guidelines to curb anti-competitive practices.

Decidedly, in 2021, China is wary of its technology giants. After successive investigations into Chinese companies in the interest of preserving national security data, the Communist government has announced a new project to further control the power of certain companies.

A new legal text published on Aug 17 by the State Administration for Market Regulation includes a list of behaviours considered harmful to consumers. The goal is to prevent Internet companies from engaging in anti-competitive practices such as blocking competing platforms while protecting user data.

The plan to clean up competition includes monitoring user traffic. In China, specialised techniques are used to divert web traffic to one company’s service rather than another. Previously, a Tencent platform such as WeChat generally did not allow links to its rival Alibaba’s platforms (such as Alipay for payments or Taobao for shopping), and vice versa. The two rivals will now be forced to comply with firm new guidelines.

The end of discriminatory pricing

It’s a major blow from the government. Alibaba and Tencent were particularly heavy-handed with this practice, which consists in varying the price of a product according to a customer’s consumption history, buying habits, credits, or stored personal data.

The new regulatory measures put pressure on Chinese tech giants to show that the national interest remains above their private corporate ambitions. Recently, Alibaba had to pay a fine of 18bil yuan (€2.3mil or RM11.74mil) for abuse of dominant position. The new government initiative is expected to have a strong dissuasive effect.

Surprisingly, this project is open to comments from the Chinese public for a month. It’s an opportunity for each Chinese citizen to inspect the guidelines for themselves and also to give positive or negative opinions. On the Weibo platform, Chinese citizens made the topic rise in the trends by expressing their fears about companies and trust in their government.

Chinese authorities are also targeting other sectors in this regulatory campaign, including education companies and financial technology firms. – AFP Relaxnews