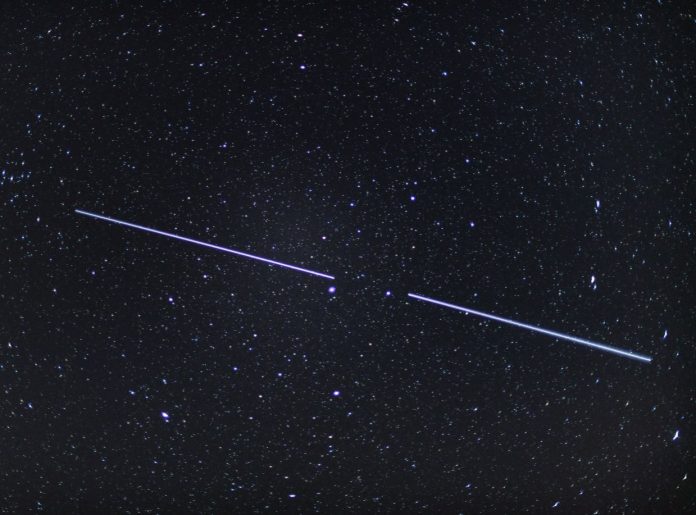 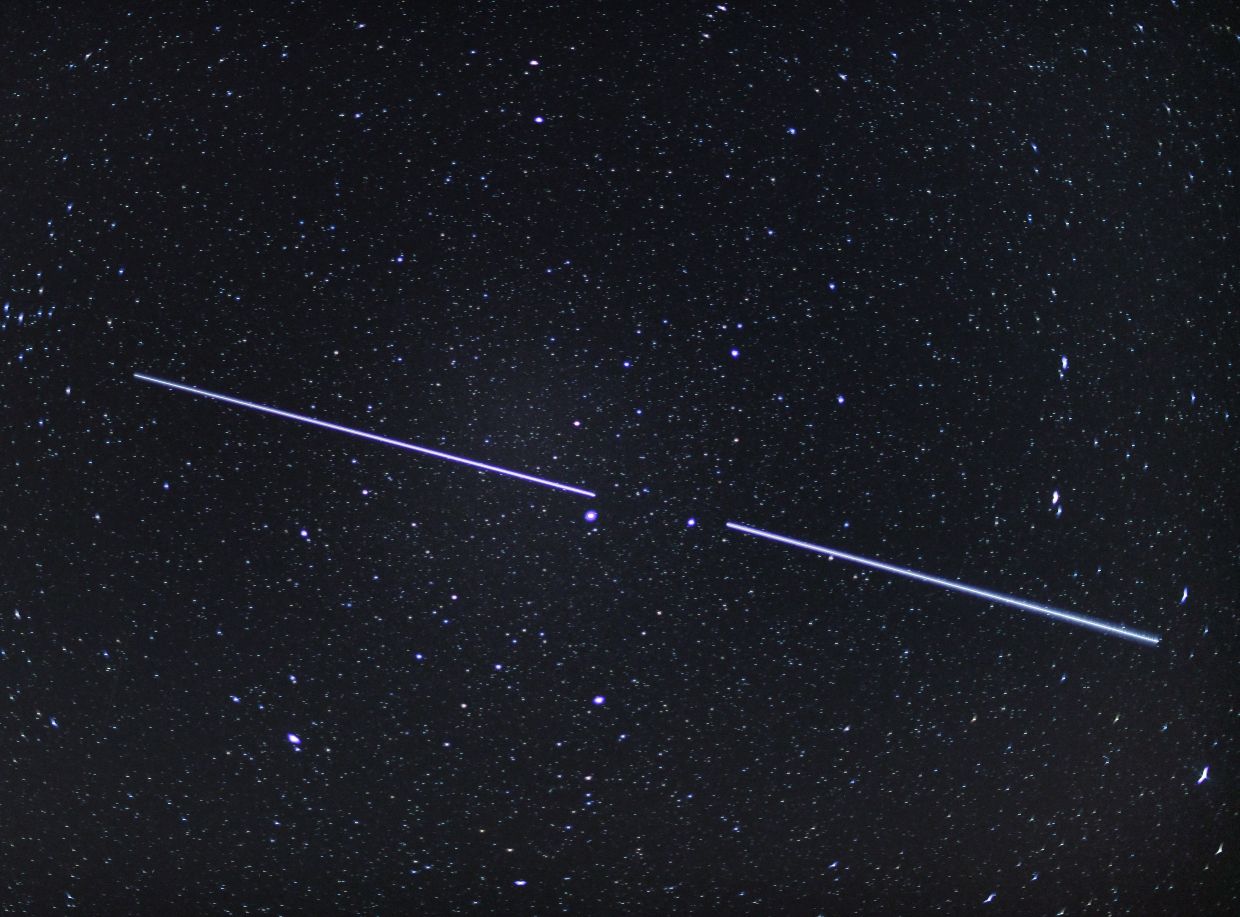 In the global race for a satellite-based internet, China now also wants to establish itself as a major player.

So far, this emerging scene has mainly been driven by the SpaceX company of Tesla founder Elon Musk with its Starlink project, as well as the London-based company OneWeb and similar projects from the Amazon.

But now China is muscling in with the construction of its own mega-network of satellites.

In April, the China Satellite Network Group was founded under state leadership and according to the plans known so far, more than 20,000 Chinese satellites are to be put into orbit.

These means thousands more satellites entering earth’s orbit, which is already getting crowded with the tens of thousands of satellites SpaceX, OneWeb and Amazon are planning for their internet services.

First come, first served appears to be the law of the final frontier, prompting critics to condemn what they see as a Wild West-style land grab.

“That is certainly the apparent situation right now,” warns space expert Jonathan McDowell of the Harvard-Smithsonian Center for Astrophysics in Cambridge in the US state of Massachusetts.

He sees emerging dangers for space travel from Earth, which is already full of space debris — and now even more so.

“I think a major collision at some point is inevitable,” the astrophysicist says.

He suggests creating a supervisory body to control international traffic in space to mitigate the risks. The number of satellites at certain altitudes also needs to be limited to prevent overcrowding.

Another problem is light pollution caused by the reflection of sunlight on the satellites’ solar panels, which creates bright spots in the night sky – a major nuisance for astronomers and stargazers.

The satellites of OneWeb, in a higher orbit of about 1,200 kilometres, are likely to change the natural night sky. “The lower 500 km orbits used by Starlink are not as bad, but could still give us some issues.”

A Russian Soyuz rocket launched 36 more satellites into space late in April for OneWeb, which cooperates with Airbus, expanding its fleet to 218 celestial bodies.

The Starlink network operated by Musk’s SpaceX already has more than 1,600 satellites in Earth orbit, putting it ahead of the pack.

Behind that is Amazon with its Kuiper project and now the Chinese Satellite Network Group, which, like SpaceX, has the great advantage of being able to make the necessary rocket launches possible itself.

China’s plans are supported by the government’s financially powerful State Assets Control and Administration Commission. Although only founded in April, the Network Group is already ranked 26th on the list of top state-owned enterprises, just behind China’s three telecom giants.

Previously, there were already two competing programmes, Hongyun and Xingyun, which have now been merged. “The country wants to pool its resources and push for rapid progress,” the Chinese business magazine Caixin comments.

The mega-network has been elevated to the list of “new infrastructure developments” that will be promoted with the help of the government.

In September, China notified the United Nations’ International Telecommunication Union (ITU) of its internet service’s scale — 12,992 satellites planned for the time being.

“China has been slow in satellite internet,” Caixin quotes a researcher as saying. “Others have started to run, so we can’t wait. After all, orbit and spectrum resources are limited.”

So what are the advantages of space-based internet?

For one, connectivity will reach remote areas and ocean regions that could not otherwise be connected. Besides global coverage, satellite internet also offers high broadband speed and faster installation.

But there are also some lingering disadvantages: high delay times, data volume limits, disruptions due to weather and high costs.

Another drawback is its incompatibility with tunnel connections, ie. VPNs, which many rely on for anonymity and to view banned content in countries with high levels of censorship. However China’s government, whose “Great Firewall” of censorship is routinely bypassed using VPNs, would likely see this as an advantage.

Ultimately, the technology’s pioneers see it as the internet of the future, a means to control over the future network and – from the Chinese point of view – to control of content.

“At present, the business model of satellite internet is not yet mature, but from the strategic value, it has to be done,” says Mi Lei, founder of CAS Star, a Chinese investment incubator for tech companies, in the Caixin article. “We’ll consider the commercial value after we build it.” – dpa

Sepanggar MP: Why not vaccinate first, register with MySejahtera later?