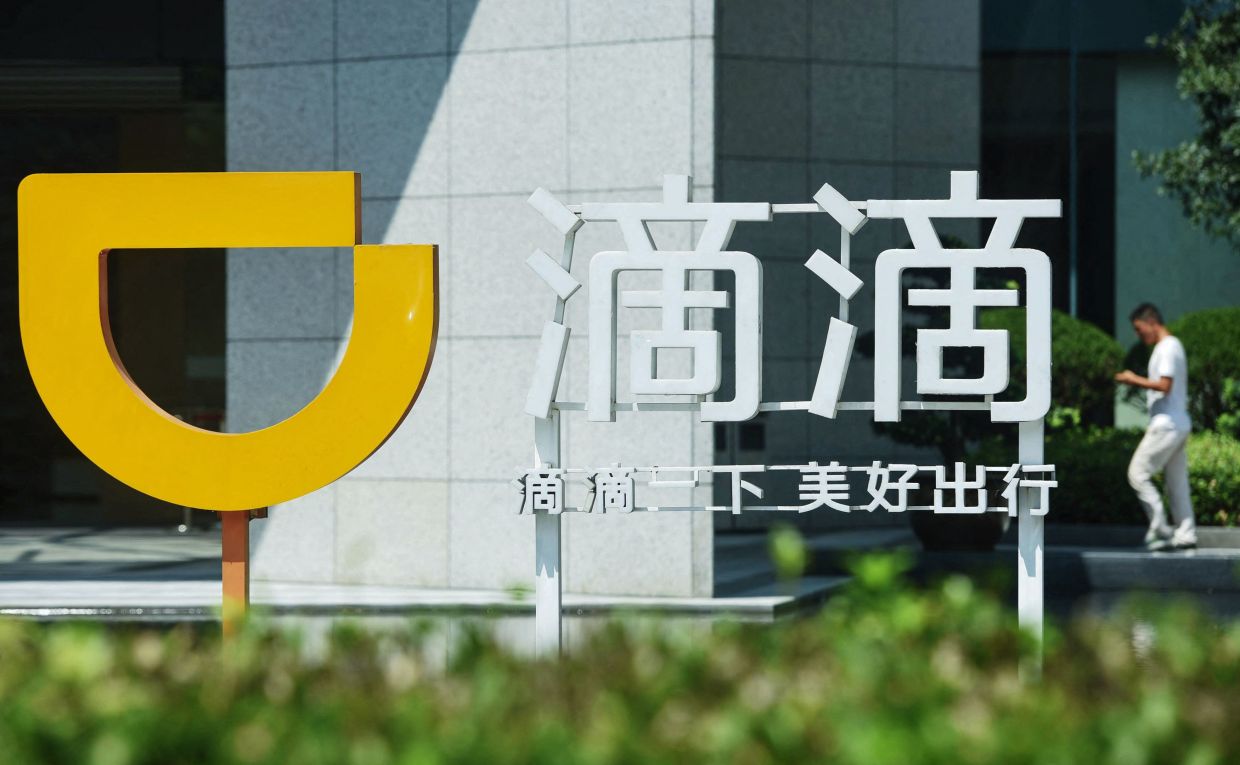 Officials from the transportation ministry and other departments summoned executives from 11 companies – including Didi, Meituan and Alibaba’s ride-sharing and navigation unit Amap – and criticised them for disrupting fair competition and hurting the interests of drivers and passengers, according to a statement published Thursday.

Regulators highlighted violations including recruiting unlicensed drivers and the need to strengthen user data protections, they said in the notice. The 11 companies were required to carry out self-inspections, fix those issues and draft compliance plans before the end of the year, according to the statement.

Meituan shares pared their gains after the notice and were little changed in Hong Kong.

Beijing is moving swiftly to ensure the country’s sharing-economy behemoths improve the welfare of the millions of low-wage workers they depend on to power growth. That stems from Xi Jinping’s “common prosperity” campaign to get the private sector to share the enormous wealth accumulated during a decade-long internet boom.

The sudden removal of Didi’s ride-hailing apps in July – the result of an investigation into data privacy violations – has energised rivals who see a rare opportunity to chip away at a leader holding 90% of the market. Didi is now helping workers establish their first union, a groundbreaking decision its fellow tech giants may soon follow as China imposes rules to curb excessive work and protect millions of blue-collar workers from exploitation. – Bloomberg