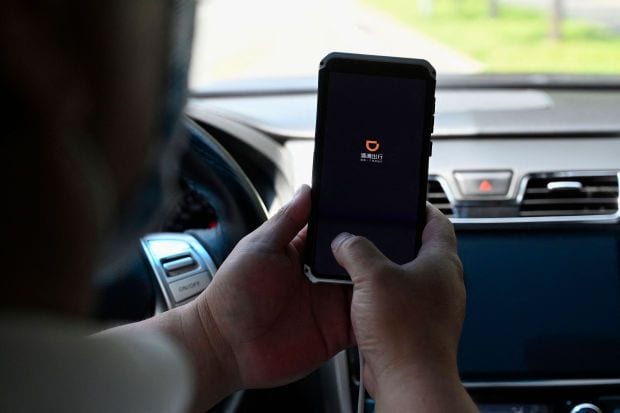 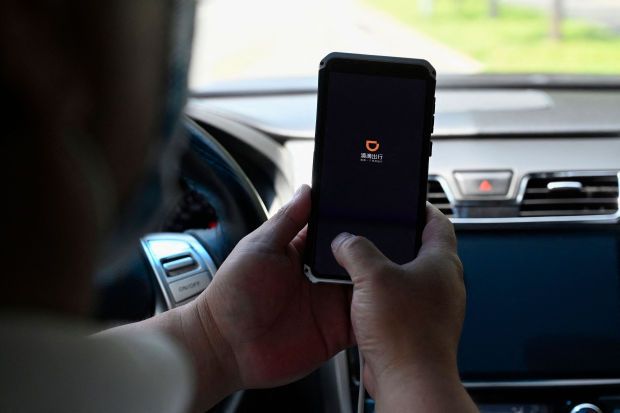 BEIJING: China’s cyberspace administration on Friday said it would remove 25 mobile apps operated by Didi Global Inc from app stores as the government stepped up a crackdown on the ride-hailing giant.

The apps in question used data that was illegally collected by Didi and include those for its delivery service, camera device and finance services, the Cyberspace Administration of China said in a statement.

It also told Didi to stop registering new users as it launched a probe into the company, citing national security and the public interest.

Didi shares trimmed gains to around 4% after the latest announcement on Friday, having earlier been trading up more than 9%.

The company lost about $21.5 billion in market value in three sessions this week on fears of a fallout from China’s increased scrutiny on domestic technology companies and firms listed overseas.- Reuters

US to spend more than US$3bil on EV battery manufacturing

Who is eligible for the Covid jab and is it compulsory for anyone?