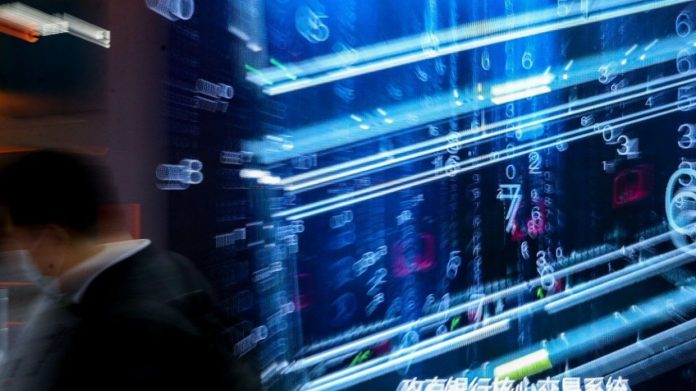 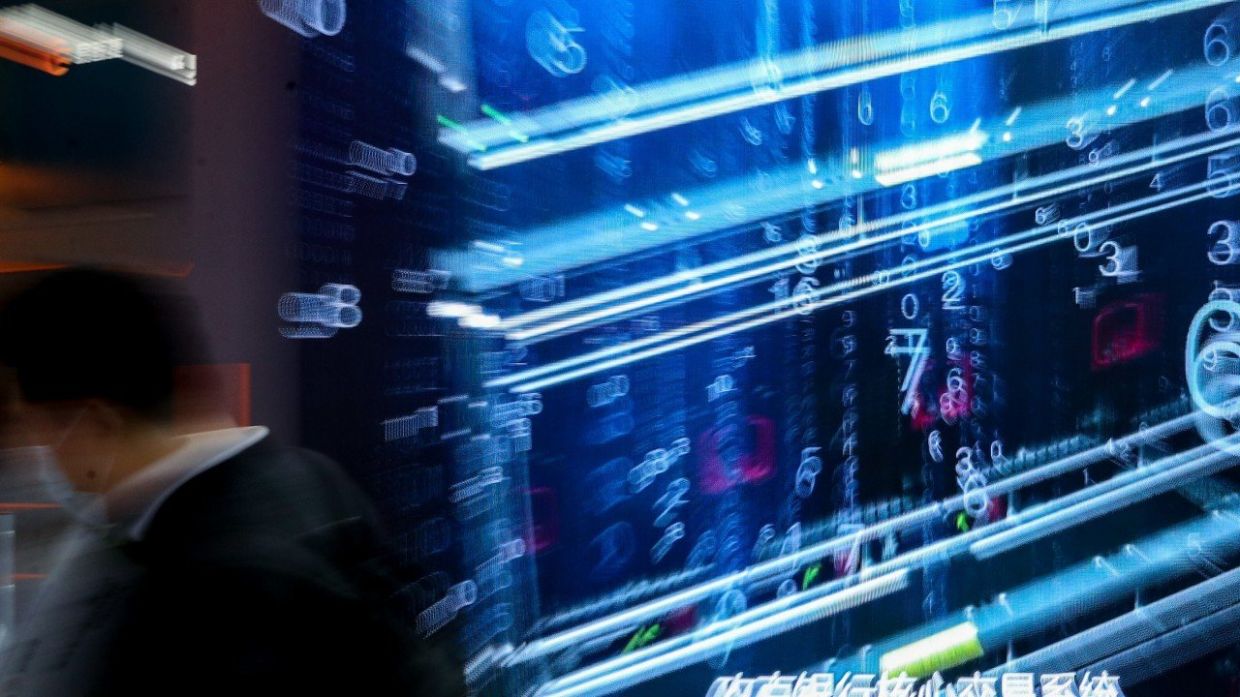 China’s market regulator has dished out 22 fines of half a million yuan each to the country’s Big Tech firms, including Alibaba Group Holding, Tencent Holdings, and Didi Chuxing for a series of irregularities related to merger deals over the past decade.

The fines were announced by the State Administration for Market Regulation (SAMR) on Wednesday, and while a fine of 500,000 yuan (RM322,204) is relatively small change for the country’s Big Tech firms, it is the maximum amount allowed under China’s antitrust law for merger deal transgressions.

Some of the deals receiving punishment occurred before SAMR was formed in 2018, but come as Beijing ups its scrutiny of the domestic technology sector across a range of issues, including data security, consumer privacy and anticompetitive practices. Alibaba, the owner of the South China Morning Post, received six penalty tickets although the combined 3mil yuan (RM1.93mil) fine is far smaller than the record 18bil yuan (RM11.61bil) fine it received in April for antitrust transgressions.

One of the deals Alibaba was punished for occurred seven years ago when the e-commerce giant bought a 50% stake in China’s Evergrande Football Club. In another deal, Alibaba was fined for its purchase of a 40% equity stake in Landmilk, a Shanghai-based milk producer.

Tencent received five penalty tickets. Tencent Mobility, which is registered in Hong Kong, was fined for its purchase of a 32.4% equity stake in 58.com in June 2020. In another case, Tencent was fined for its 2011 acquisition of a 10% stake in Cheetah Mobile, a mobile Internet software developer. Tencent’s acquisition of a 36.5% equity stake in search engine Sogou in 2013 was also subject to a fine.

Didi, currently at the centre of a regulatory storm over data security, received two penalty tickets for merger irregularities from SAMR. The cybersecurity review office of the Cyberspace Administration of China announced a probe into the ride-hailing giant on national security grounds last Friday, two days after its US$4.4bil (RM18.39bil) initial public offering in New York.

The smart car unit of Xiaoju Kuaizhi, the official corporate name of Didi Chuxing, was fined by SAMR for not reporting its joint venture with BAIC Electric Vehicle at the end of 2018 to the authority. In another case, Didi’s electric vehicle unit was fined for taking a 15% stake in a joint venture with three enterprises in Hainan in November 2019.

The latest fines from SAMR also cover Suning.com, which received a bailout from a local government-led consortium this week. The debt-ridden home appliance seller received two penalty tickets for creating a consumer credit joint venture with Bank of Nanjing in October 2014, in which Suning owned a 49% equity stake. It was also fined for an air conditioning joint venture with Mitsubishi Heavy Industries in 2011, in which Suning took a 15% equity stake.

SAMR said on Wednesday the fines were for not flagging “concentration operation” risks to the authority for review and made clear that the deals did not exclude or limit market competition, meaning they did not need to be unwound.

Before 2018, China’s Ministry of Commerce was in charge of reviewing “concentration operation” in merger deals, but the focus of such reviews was generally about foreign businesses acquiring Chinese ventures instead of pure domestic deals.

SAMR took over review power in 2018 but it did not punish any Internet giant for not declaring concentration operation until Dec 14, 2020, when it punished Alibaba, Tencent and SF Express after China’s top leadership made it clear that Big Tech had to be reined in. Since then, the regulator has been digging into past deals to issue penalties where appropriate.

RM12bil of wood products exported in first half of 2021, says Commodities Minister