MyWinet Daily News at Your Fingertips
Home English News Chong: 90 pct of recipients in DAP constituencies have yet to receive food aid 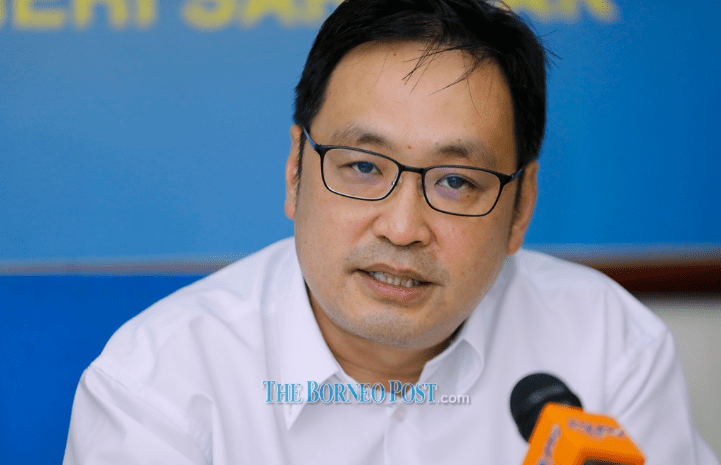 KUCHING: More than 90 per cent of those residing in constituencies under the Democratic Action Party (DAP) here have not received any food aid from the state government,  DAP Sarawak chairman Chong Chieng Jen claims.

According to Chong, this was made known after the recipients of the DAP food aid were asked whether they have received anything from the state Welfare Department.

“When we confronted the Welfare Department on this, we were informed that less than 20 per cent of those applicants whose particulars were submitted by us, have been approved,” he said in a statement today.

When the department was pressed further for an answer, Chong said on April 13 they have distributed food aid to 875 families in Padungan, 738 families in Pending, 3,612 in Batu Lintang area and 1,675 families in Kota Sentosa.

He was told by the department that their ‘superiors’ from the ‘ministry’ forbid them to disclose the identity of the recipients.

Chong further questioned how did the RM200,000 allocation for each of the constituencies were spent for Padungan, Pending, Batu Lintang and Kota Sentosa.

“Why is there such a need for secrecy on who are the recipients – why is the ministry refusing to adopt a more transparent and less partisan approach for co-operation during this time of national and international crisis?”

As such, he called on to the state government to “come clean” and be transparent on the allocations.

“We support more allocations for the poor and the economy at this critical time, but such allocations should be maximised the help for the people, not to line the pockets of some connected ones.

“Therefore, with more allocations, comes more need for such allocations to be transparent.”