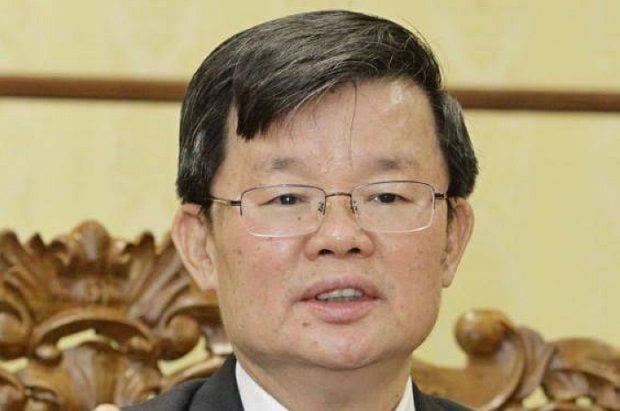 The pandemic, he said, was not over and the next objective was to reach herd immunity and a full recovery of the economy as soon as possible. “We will see more business activities allowed during Phase Two, which will definitely have a positive effect on our economy, retailers and small businesses.

“However, there are many sectors that are not allowed to reopen yet and our next challenge is to see Penang achieve the threshold criteria for Phase Three and Phase Four for full reopening.

“The threshold is based on a seven-day average and a spike on a particular day alone will not affect our status.”

Chow said the state would be relegated back to Phase One if the seven-day average was above 217 cases, which was why it was important for people to continue to be vigilant to keep the cases down.

The Malaysia Semiconductor Industry Association (MSIA) welcomed Penang’s transition into Phase Two beginning today, saying the 80% workforce allowed would be of great help to the electrical and electronics industry.

MSIA president Datuk Seri Wong Siew Hai said the increase in number of workers would help fulfil the demand which could not be met earlier.

“What the government should do now is to let the supply chain run, which is indirectly supplying materials to original equipment manufacturers (OEMs),” Wong said.

He added that these included supporting industries such as those providing services and parts to OEMs, which would complete the entire manufacturing process.

On allowing the cement industry, Wong urged the government to also open up the construction sector as projects worth millions of ringgit were at a standstill as they could not move.

“Multinational and local companies that have agreed to set up facilities will need to begin construction, which should be allowed with stringent SOP,” he said.

“MICCI applauds the government in recognising our call for the decentralisation of the nationwide NRP metrics to states.

“As we are not out of the woods yet, engagement with businesses on how they could assist the state to move into the next phase should continue,” he said.