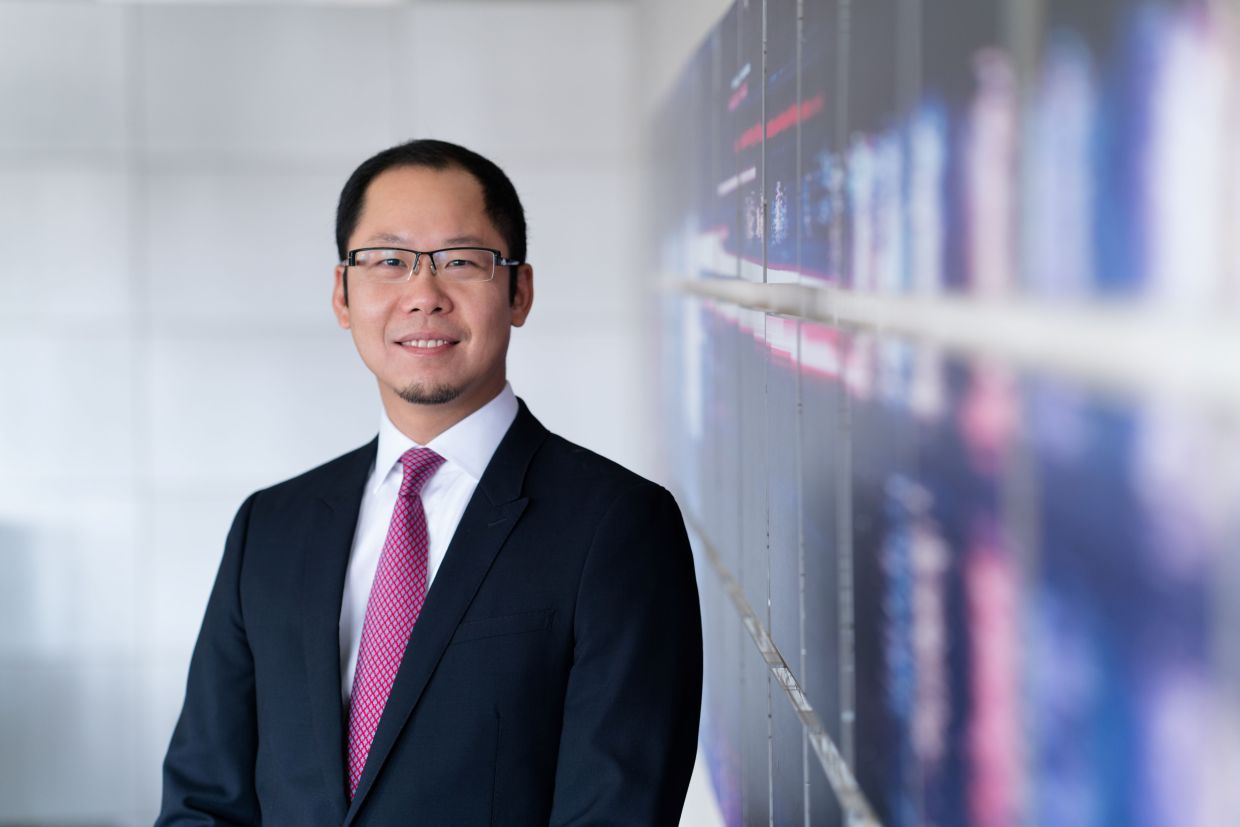 He said the model of a “linear” economy prevailing today is heavily extractive, resource and carbon-intensive.

“Today’s efforts to combat climate change have focused mainly on the critical role of renewable energy and energy-efficiency measures. This is expected to tackle 55 per cent of global carbon emissions,” he said in his keynote speech at the virtual Circular Economy Conference today.

However, he said, meeting climate targets would also require tackling the remaining 45 per cent of emissions associated with the production of goods and management of land.

“These are the harder-to-reduce emissions that arise from the production of buildings, vehicles, electronics, clothes, food, packaging, and other goods and assets we use every day,” he said.

Lim said a circular economy approach to products and materials entailed keeping them in the economy as long as possible, helping to reduce the energy demand and maintain the embodied energy that went into extracting the materials and making the products.

“Despite the potential positive impact of circular economy, the world is far from being circular. It is only 8.6 per cent circular at the moment, and we need to double it to get on a path to a well below 2.0-degree world,” he said, referring to the Paris Agreement’s target to limit global warming to 1.5 degrees Celsius.

On how implementing circular economy could address other global challenges, he said countries were facing challenges with the rapid growth of waste volumes and increasingly complex waste composition due to new and emerging waste streams.

“In Southeast Asia, the waste imports from other parts of the world have added the complexity of the waste issues,” he said.

According to Lim, mismanaging waste also has economic implications, whereby wastage from single-use plastics alone resulted in an estimated US$80 billion-US$120 billion (US$1=RM4.20) worth of material value loss from the global economy each year.

He said the transition to a circular economy could generate US$4.5 trillion in annual economic output by 2030; hence it could be a strong value driver for businesses.

“In order to prevent wastage, businesses have to rethink how products are designed, made and used to prevent waste. This can lead to new innovation and cost saving opportunities,” he said.

He also said the business opportunities arising from a circular economy were applicable across different industries.

“In the near term, industries such as plastics, fashion, and food are more likely to be impacted or disrupted with the growing pressure from regulators and consumers,” he said.

Giving an example of business opportunities, Lim said the European Union introduced a plastics tax on non-recycled plastic packaging waste earlier this year while in Malaysia, the government also launched a roadmap towards zero single-use plastics.

“Given the increasing regulatory requirements, many fast-moving consumer goods companies have started to incorporate high degree of recycled content in their packaging and commit to increase the recyclability of their packaging to 100 per cent.

“This presents a promising market for businesses across the entire plastic value chain,” he added. – Bernama

Football: Soccer-Swiss must take few chances that come their way

Football: Soccer-Argentina not out for revenge in Copa final, says coach

U.S. expects seventh round of Iran nuclear talks; no details when