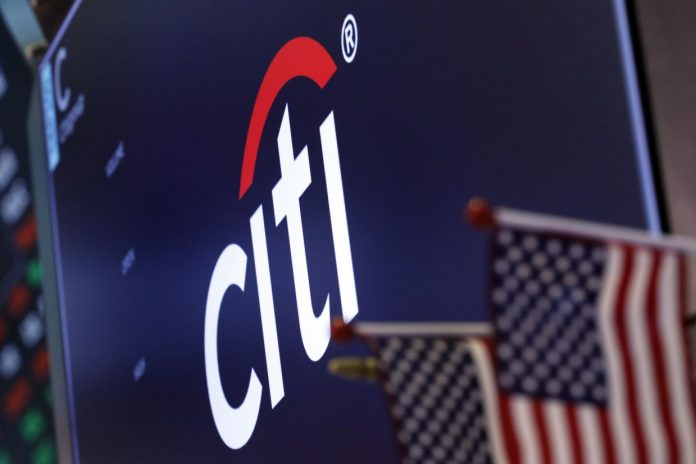 CITIGROUP Inc. hired Varun Matta from CIMB as head of technology, media and telecommunications investment banking for the Asean region to lead a push in deal making.

Matta, who will join the U.S. bank in a few months in Singapore, will be a manging director and also cover some sponsor clients for the region, the bank said in an email. The area includes countries such as Indonesia, Malaysia, Vietnam, the Philippines and Singapore.

“Asean is home to some of the fastest growing TMT companies globally and we are further intensifying our focus on this sector with this key hire to support our client led growth across South East Asia, ” Jan Metzger, head of Asia Pacific banking, capital markets and advisory, said in an email.

In the past two months, Citigroup advised PT Tokopedia on a $18 billion merger with GoJek in Indonesia to create the country’s largest Internet company. It also advised Norway’s Telenor ASA on the merger of its Malaysian mobile operations with those of Axiata Group Bhd

. to create a $12 billion entity, the biggest telecommunications transaction in the Southeast Asian country.

Matta will report to Jim Perry and Ho-Yin Lee, co-heads of TMT for Asia Pacific and David Biller, head of Asean banking, capital markets and advisory.

Matta was most recently head of mergers and acquisitions, financial sponsors and TMT at CIMB. Before that he was a director in investment banking for Southeast Asia at Credit Suisse Group AG from 2010 to 2016. – Bloomberg

Football: Soccer-Hazard getting back to his best, says Belgium coach Martinez