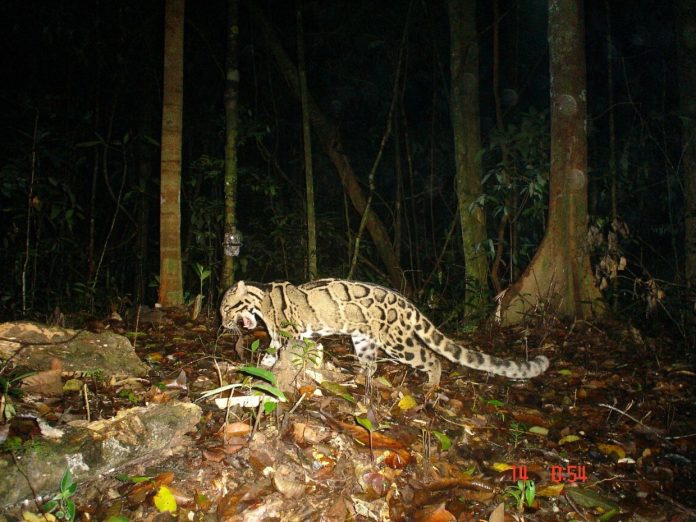 IPOH (Bernama): A male clouded leopard found at the back of a house in Kampung Bukit Bertam, Selama, on Wednesday (June 2) morning was confirmed dead due to a viral infection.

Perak Wildlife and National Parks Department (Perhilitan) director Yusoff Shariff said based on blood tests conducted by veterinarians after the animal was brought to the National Wildlife Rescue Centre (NWRC) in Sungkai had revealed that it was positive for the Canine Distemper Virus.

“The clouded leopard died at around midnight last Thursday (June 3) before it was euthanised, ” he told Bernama here Saturday (June 4).

He added that the animal was disposed of as the disease was infectious and the virus could be carried by domestic animals like dogs and cats.

Last Wednesday, the leopard, which was estimated to be seven to eight years old, was found by residents and was believed to have come out of the Bintang Hijau forest reserve seeking food. – Bernama