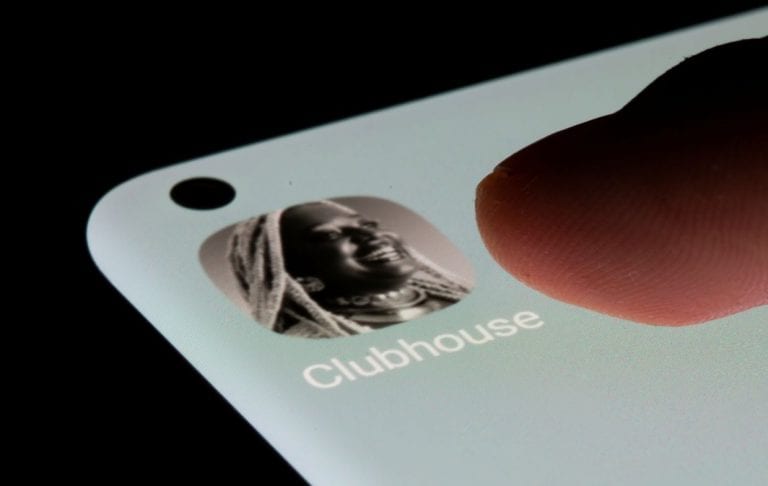 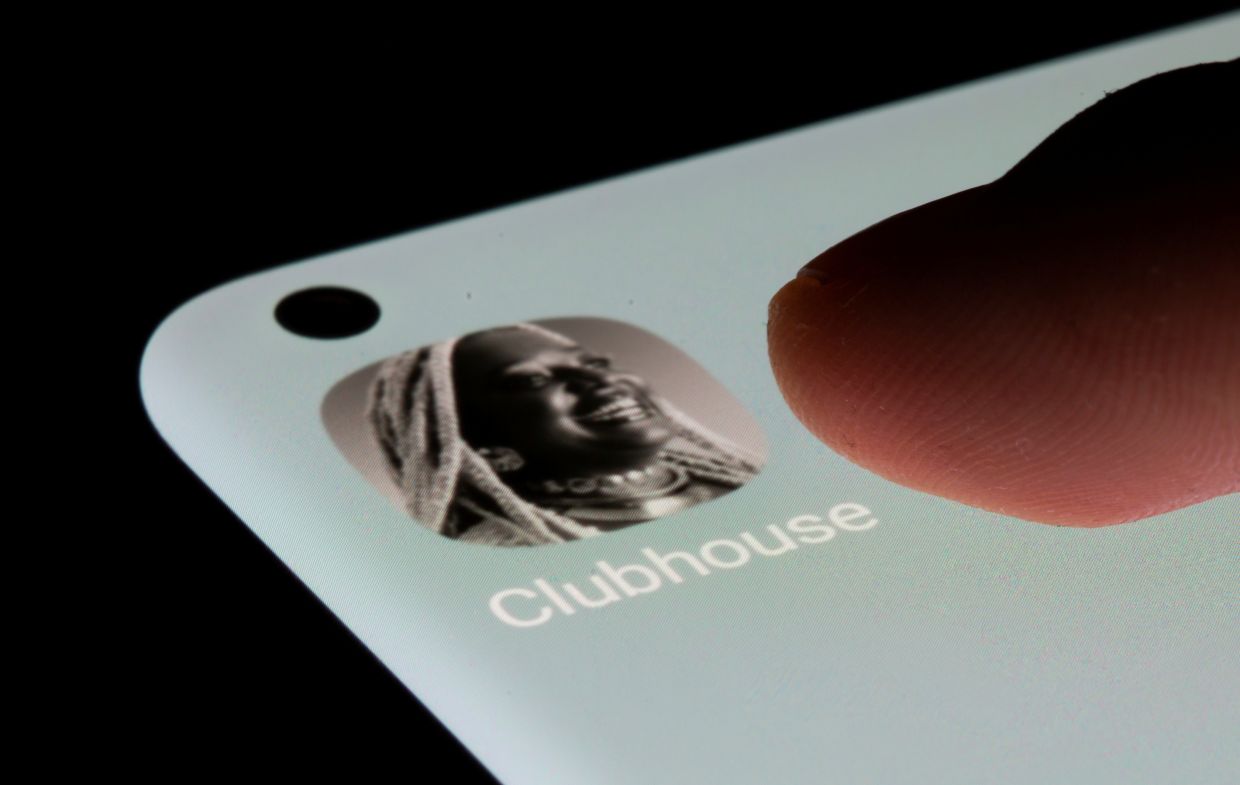 Clubhouse finally has its own direct messaging service! Like Instagram and Twitter, the 100% audio application now lets users send direct messages to each other. However, this option does not yet allow users to send photos.

It’s now possible to send written messages on Clubhouse. The audio platform has rolled out a text-based messaging system for its users on both Android and iOS, according to the platform’s official blog. Dubbed “Backchannel,” this direct messaging system lets users start conversations, whether one to one or as a group.

It’s certainly a useful function for users still hesitant about going 100% audio, but the system currently appears to have several limitations. While users can send links in their direct messages, for example, it is not currently possible to send photos or videos, TechCrunch reports.

Like on Twitter and Instagram, users will be able to receive message requests from other unknown users in a dedicated section, where they can be approved or rejected. To access messaging, simply swipe right while on the home page or click the small paper airplane icon on a user’s profile to send a direct message, again, like on Instagram.

According to TechCrunch, deleting a message is not possible at this point, but users can copy and report messages. Clubhouse has promised that more options will be unveiled in the coming weeks.

At the end of June, Clubhouse inadvertently unveiled this new feature to certain users, before swiftly removing it, suggesting a leak. The Clubhouse team has now fessed up to this mistake… or rather, five mistakes. – AFP Relaxnews