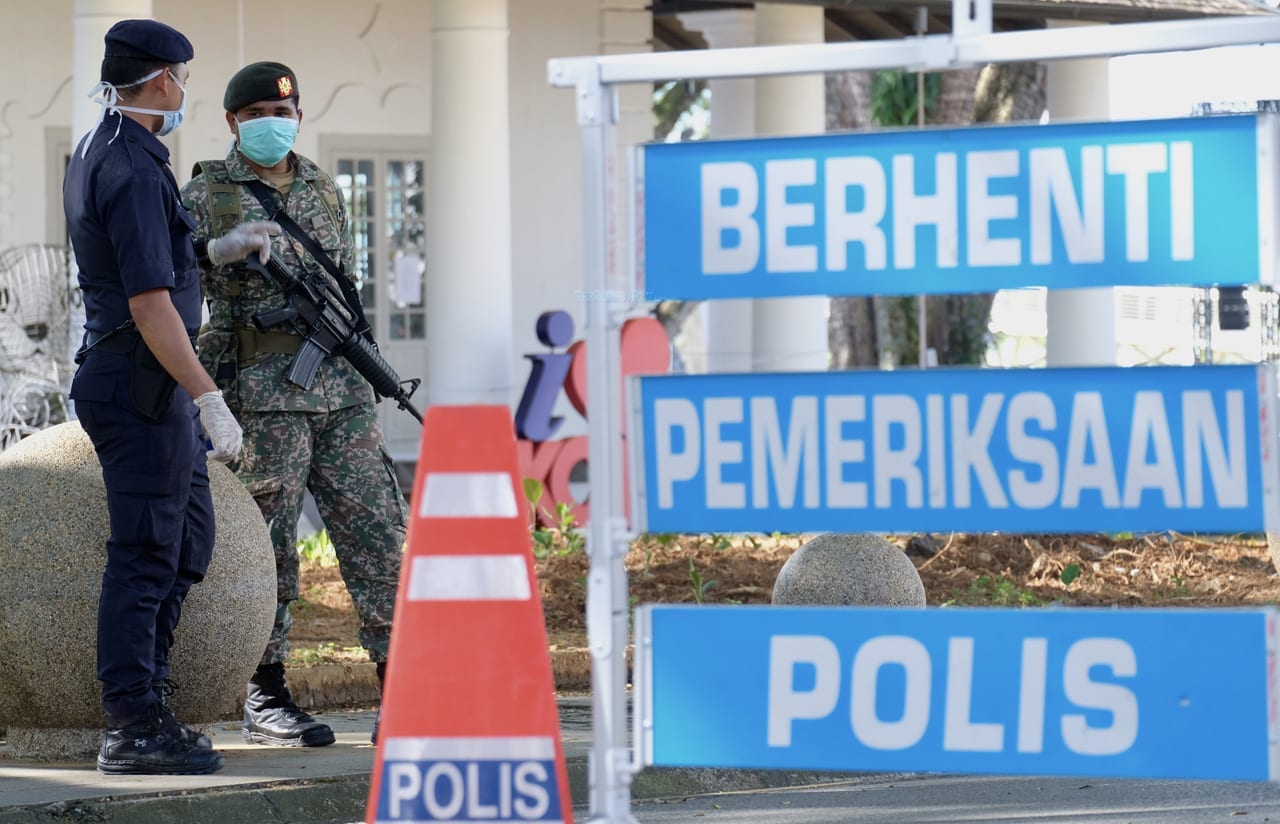 PUTRAJAYA: There will be no more advice and warnings for those who violate standard operating procedures of the Conditional Movement Control Order (CMCO), with offenders facing the risk of legal action from now on.

Senior Minister (Security Cluster) Datuk Seri Ismail Sabri Yaakob said the government had decided on this today, and has also issued this reminder: Comply with SOPs under the CMCO or get ready for the Movement Control Order (MCO) to be reintroduced once again.

He said those who violate regulations under the Prevention and Control of Infectious Diseases Act 1988 (Act 342) can be fined a maximum RM1,000 or six months’ imprisonment, of both if convicted.

He said ending the CMCO all depends on public compliance, and if the compliance level was low, the possibility of a reintroduction of the MCO that subjects the people to movement restrictions cannot be discounted.

“Yesterday I received images of large crowds buying food in Kampung Pandan, I thought they were fake, but the Inspector-General of Police confirmed it and this shows many are still defying the SOPs of the CMCO,” he said.

He said the provisions under Act 342 were still in force and the flexibility given must come with self-discipline to comply with the SOPs.

Meanwhile, he said a total of 53,250 inspections were done at premises nationwide yesterday.

Toolkit ready for implementation for mini-grids in remote Sabah villages

Motorsport: Motor racing-Components One statistics for the Qatar Grand Prix