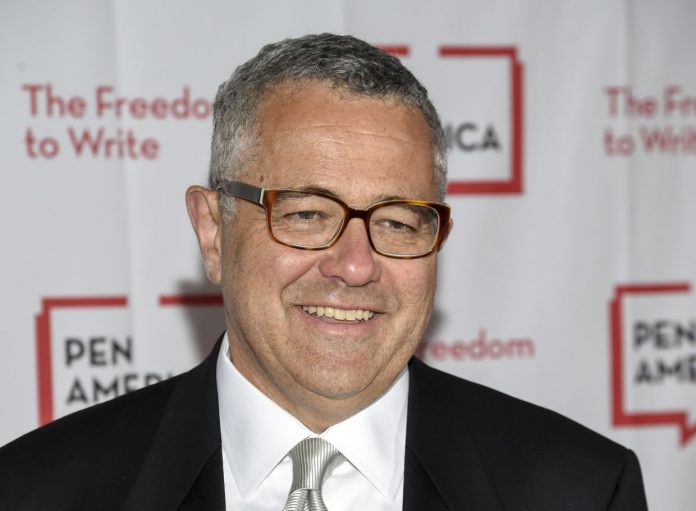 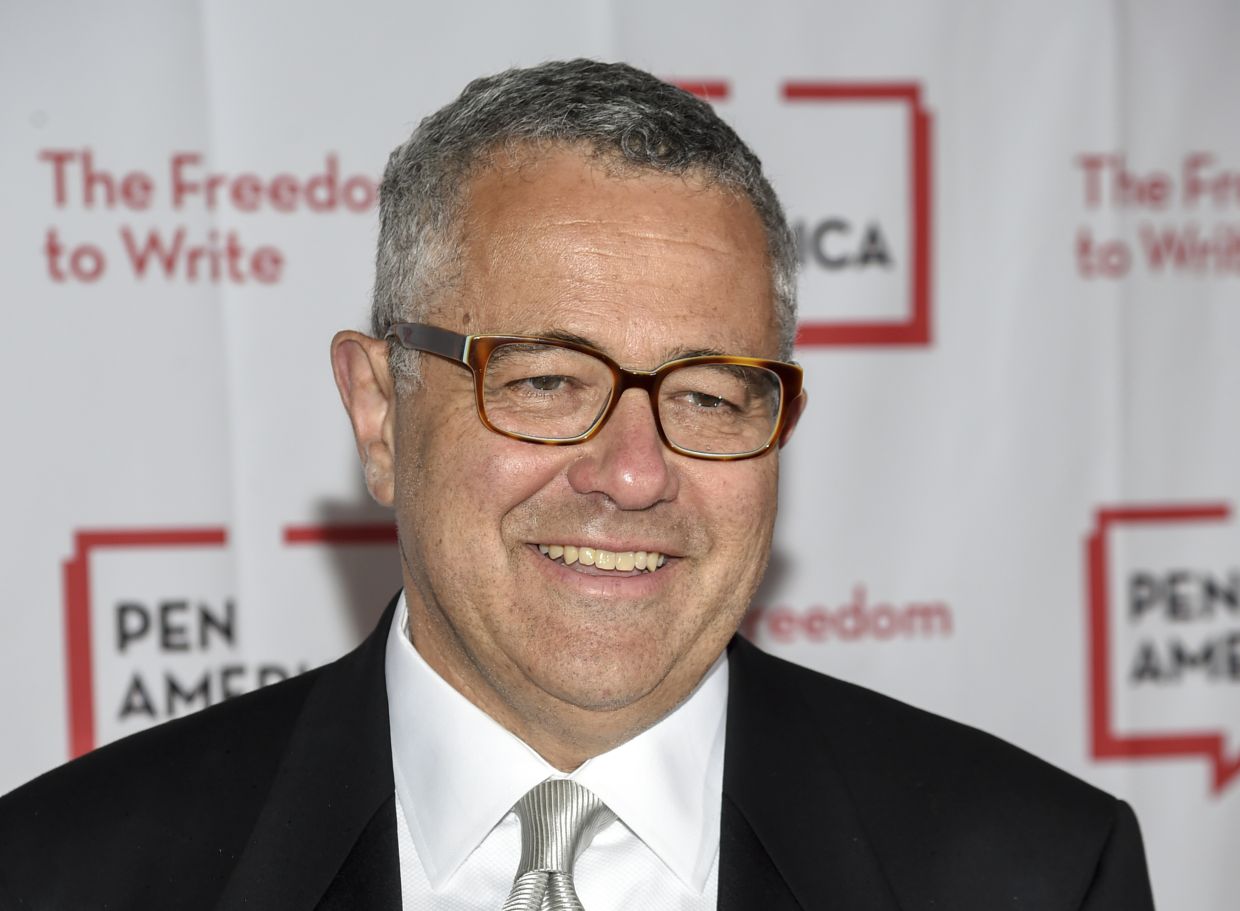 A CNN contributor who went on a leave of absence eight months ago after exposing himself during a Zoom call returned to the air on Thursday.

Jeffrey Toobin, a prominent legal affairs analyst for CNN, apparently unwittingly exposed himself in October during a Zoom call with colleagues from The New Yorker, where he was also employed.

The New Yorker fired him after the incident and Toobin had not featured on the CNN network until his appearance on Thursday.

“I feel like we should address what’s happened in the months since we’ve seen you,” anchor Alisyn Camerota said. “What the hell were you thinking?”

“I thought that I had turned off the Zoom call,” Toobin said. “Now that’s not a defence — this was deeply moronic and indefensible. I’m a flawed human being who makes mistakes.”

Toobin said he has spent the past few months “trying to be a better person”. “I am trying to become the kind of person that people can trust again,” he said.

A CNN spokesman confirmed to the network that Toobin will return to his role as chief legal analyst. Besides working at The New Yorker and CNN, Toobin is a former prosecutor and the author of several books. – AFP

Hertz to add up to 65,000 Polestar electric vehicles to its catalog