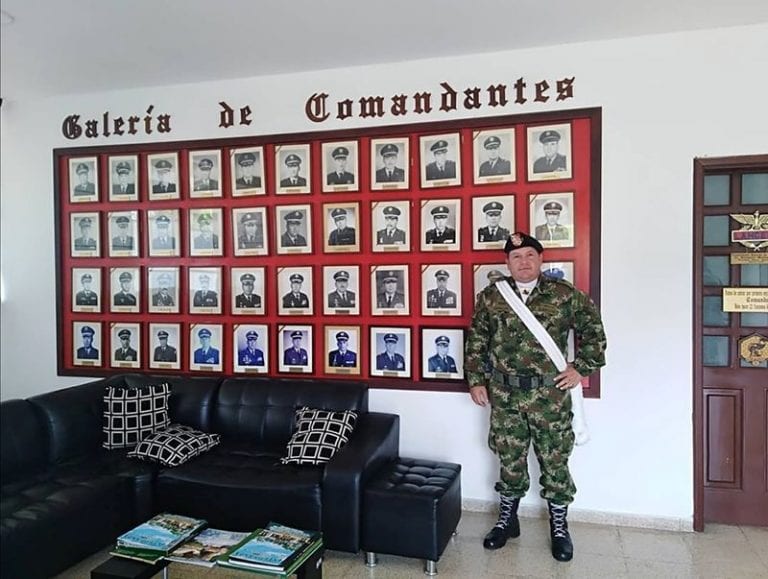 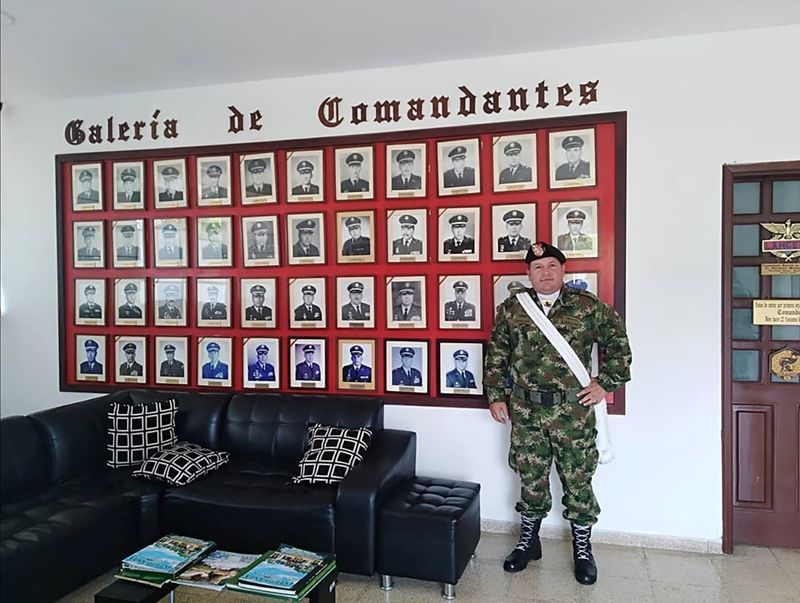 BOGOTA (Reuters) – A Colombian former soldier killed during a gun battle with Haitian police and accused of involvement in the assassination of President Jovenel Moise had been hired as a bodyguard, his sister said on Saturday.

But at least two relatives of the Colombians have raised doubts over the authorities’ report in comments to journalists, saying the men had been hired as bodyguards.

Seventeen of the men have been captured, three killed and eight remain at large, according to Haitian police.

“There is something that doesn’t add up,” Jenny Carolina Capador, sister of Duberney Capador, 40, told Reuters in a video interview.

“What I do know, and what I will assure the whole world of, is that my brother was a correct person and my brother did not do what they are accusing him of.”

Capador said Duberney – trained in counterterrorism – retired in 2019 after a 21-year army career.

The father of two was raising chickens and fish when a former colleague called to offer him work.

“They made him an offer to go work at a security business, to provide security and collaborate with protection for important people, and they would pay him well,” Capador said.

On Friday, another woman who said she was the wife of Francisco Eladio Uribe, one of the arrested men, told local Colombian radio her husband heard about the job through someone she referred to only as “Capador.”

Jenny Carolina Capador said she and her brother spoke throughout the day of Moise’s killing.

“In the last conversation I had with my brother, he told me, ‘We got here too late; unfortunately, the person we were going to guard, we couldn’t do anything,'” she recalled.

Later that evening, her brother told her in a WhatsApp message he was under attack.

“He told me, ‘We’re trapped, they have us shut in and they are shooting,'” Capador said.

He asked her not to tell their mother about the situation and said the men were going to negotiate an exit.

Colombian officials acknowledge former soldiers are often recruited to work as mercenaries in other countries.

The South American country’s nearly 60 years of conflict have provided a prolific training ground for soldiers https://www.reuters.com/world/americas/why-were-colombian-ex-soldiers-haiti-experts-say-they-are-popular-mercenaries-2021-07-09. Many retire as early as in their 40s.

Colombian police have declined to specify who hired the men, saying the matter remains under investigation.

“My brother did not go to threaten the life of the president,” she said. “I am 100% sure he is innocent.”