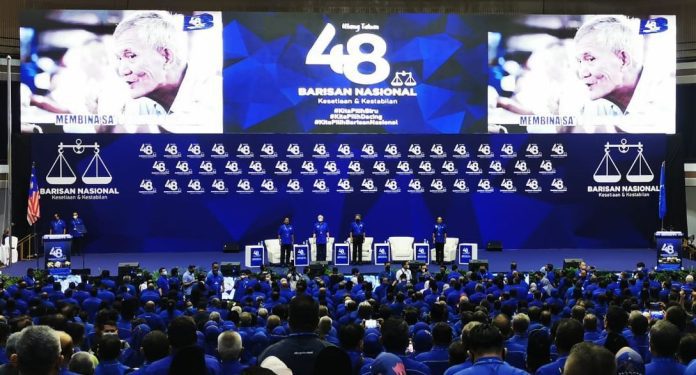 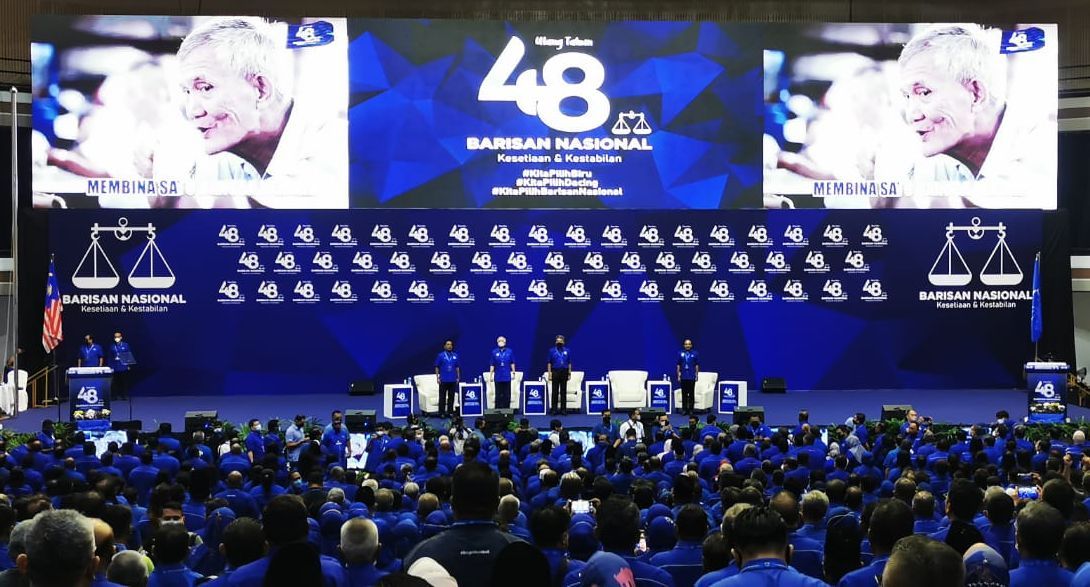 KUALA LUMPUR: Members of Barisan Nasional part parties have gathered on Wednesday (June 1) to attend the one-day convention at the side of the coalition’s 48th anniversary.

Supporters and get together leaders arrived as early as 7am to have fun the anniversary on the World Trade Centre.

The opening remarks, anticipated to begin at 10am, shall be given by Barisan deputy chairman Datuk Seri Mohamad Hasan.

The convention shall be divided into two periods, consisting of a sequence of boards all through the day.

Several audio system shall be featured on the convention together with Barisan’s advisory board chairman Datuk Seri Najib Razak.

For the anniversary celebration, part get together leaders, together with MCA president Datuk Seri Dr Wee Ka Siong, are anticipated to ship their speeches.

Barisan chairman Datuk Seri Dr Ahmad Zahid Hamidi is anticipated to give a closing comment on the conclusion of the convention.

Macron’s hung parliament dilemma: Can the reform agenda be implemented?