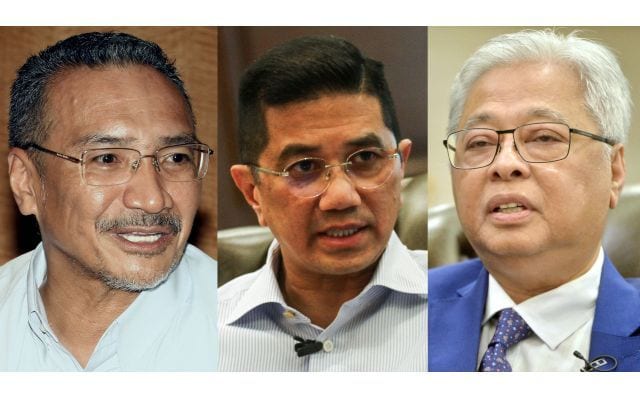 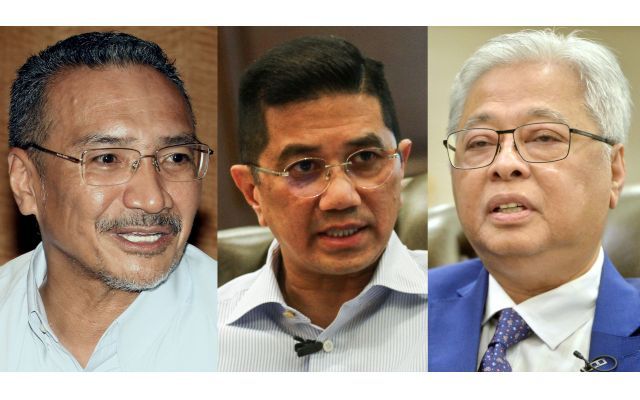 The Senior Minister, who is currently on an official trip to Qatar, said he believed that the appointments of Defence Minister Ismail and Foreign Minister Hishammuddin to the two posts will further strengthen the Perikatan Nasional government.

“I congratulate Ismail Sabri on his appointment as the Deputy Prime Minister. The stability of the country and the peace of the nation is our effort together.

“I also congratulate Hishammuddin on his appointment as a Senior Minister. I am sure your experience and capability will strengthen the government. Strong together, win together,” tweeted Azmin.

Prior to this, there was no deputy prime minister in the Perikatan government.