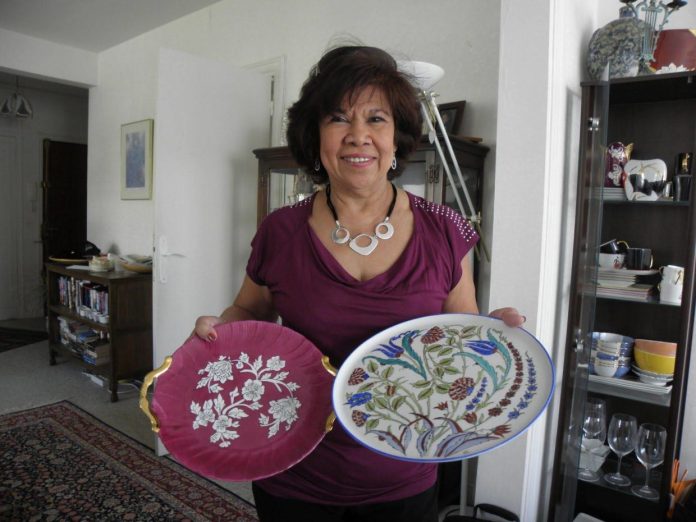 Constance Haslam, a widely known newscaster and radio deejay on RTM, has handed away. She was 77.

The information was confirmed by her cousin Anne Haslam to The Star.

“I was informed of her death this morning. I was shocked because I was in touch with her just two days ago,” stated Anne.

“Just the day before yesterday, I was messaging her and she said she was well and was going to drive her husband to the doctors for an eye check-up,” continued Anne.

“We performed Facebook scrabble collectively, and once I checked final evening there was no response from her.”

Constance had moved to a small city in France after retiring from the business and lived there with second husband, Erwin Behr.

“Even though she moved to France, Connie always made it a point to keep in touch with everybody. Whenever she came down to Malaysia, she would come bearing gifts for everyone. She was a very generous person.

“Connie always made it a point to visit me in Sungei Petani, Kedah when she came back to Malaysia. I remember her as an upbeat person.”

In an interview with The Star, Constance was quoted: “Broadcasting in those days was interesting. I always found radio more challenging than TV because I could express myself in my voice.”

Radio character Patrick Teoh who labored with Constance paid a tribute to her on his Facebook.

“Woke up to the news that an old friend, colleague and former radio presenter has departed for the big radio station in the sky.

“A whole generation of us have listened to her. Reading the news, answering requests and spinning the top hits of the day. Farewell, Connie. And keep the music playing up there,” he wrote.

Constance is survived by husband, Behr, son from her first marriage Keith Peris and a granddaughter.

Noraini: Welfare of students still at universities will be taken care of

Queen hands over to Charles for State Opening of Parliament