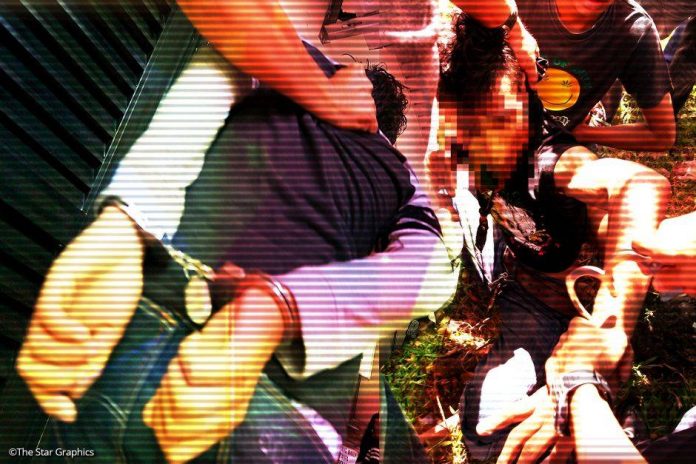 Baling OCPD Supt Shamsudin Mamat said the suspects are aged between 16 and 25 and were detained at Kampung Kuala Merah, Kuala Ketil, at about 6.30pm on Sunday by a team of traffic policemen from the district police headquarters.

“One of the suspects was caught for riding recklessly and the remaining suspects were detained for various traffic offences,” he said on Monday (June 14).

Supt Shamsudin said a total of 22 summonses were issued to all of the suspects and a motorcycle had been seized.

Supt Shamsuddin said the suspects were also issued compound notices under Regulation 16 of the Prevention and Control of Infectious Disease Regulations 2021 for violating the lockdown by being outside of their home without reason.

He said police will continue with such operations to prevent illegal racing, which can harm other road users.

“Parents should ensure that their children are not involved in illegal activities and to always monitor their children’s movements during the lockdown period,” he added.