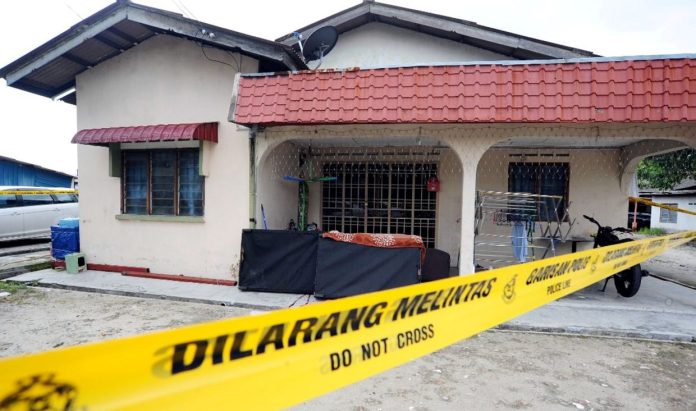 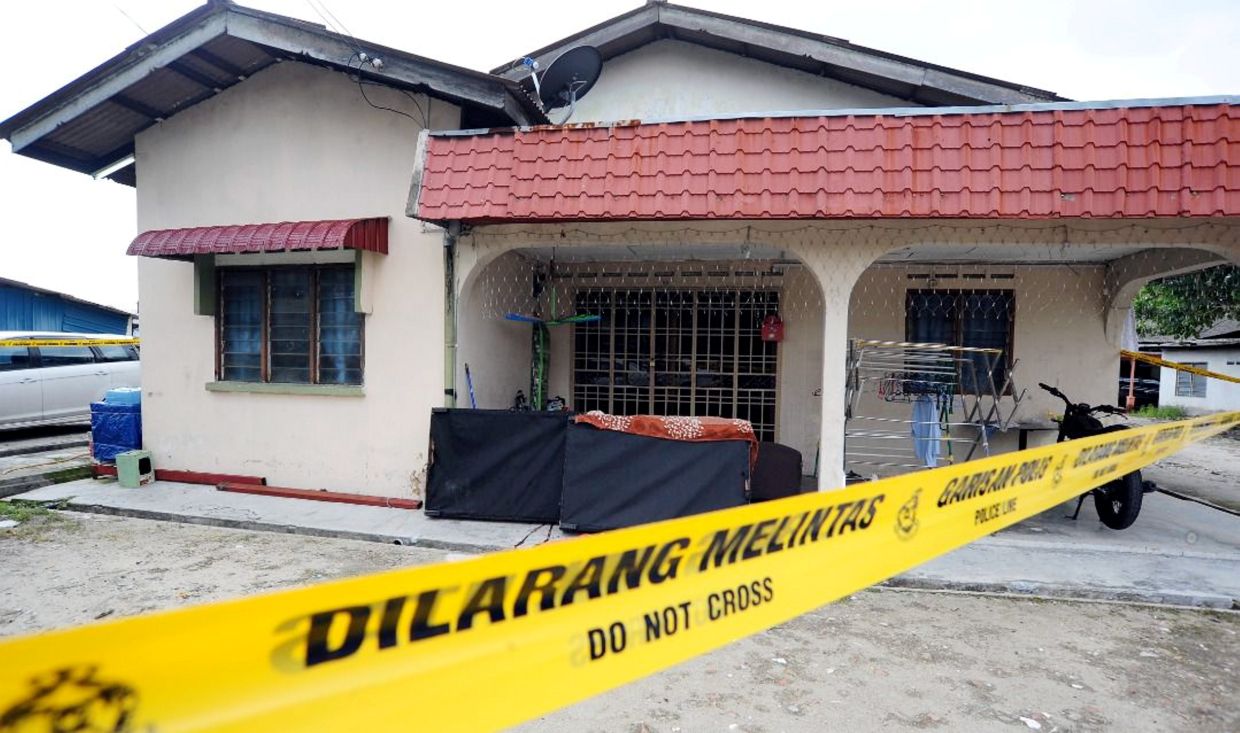 JOHOR BARU: Police have arrested a person for alleged involvement in the homicide a woman and her baby at a home in Kampung Bakar Batu right here.

“We additionally seized a meat cleaver believed for use in the homicide from the suspect and a motorbike he used to flee from the crime scene,” he stated in an announcement.

ACP Raub added that the suspect rode off bare and a video of him went viral.

He stated police acquired a name at 12.42pm on the homicide of the 26-year-old native woman and the 44-day-old baby.

“Initial investigation confirmed the incident befell on the home in Bakar Batu at round 12.30pm,” stated ACP Raub.

He stated the case is being investigated underneath Section 302 of the Penal Code for homicide.

Those with info on the case are urged to contact the Johor Baru South district police headquarters at 07-218 2323 or investigating officer Asst Supt R Kathiresh at 013-4472909.

High-speed chase ends with couple’s car in a drain