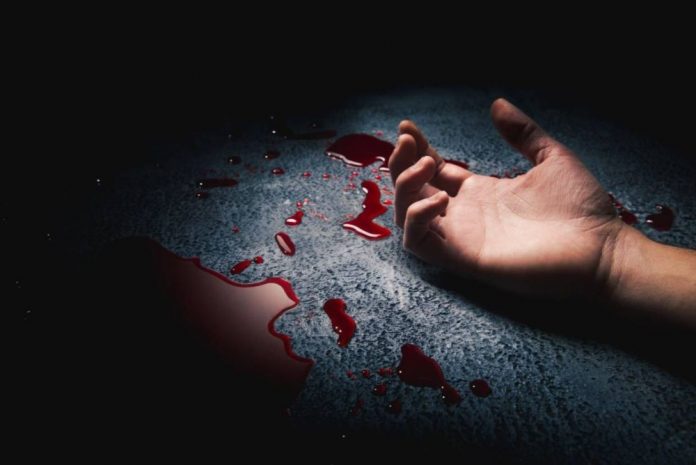 KAJANG: An Indonesian woman is in critical condition after being stabbed several times by her jealous husband.

“We received a report from a member of the public about a woman who was stabbed at her home in Sungai Ramal.

“The victim was rushed to Kajang Hospital and is currently receiving treatment,” he said in a statement Tuesday (June 15).

He said the victim suffered stab wounds to her chest, legs, arm and chin.

“We are tracking down the woman’s husband, an Indonesian man believed to be named Johari @ Jo.

“He is the main suspect in the case,” he said.

He said the man was believed to be jealous of his wife, who he suspected of having a relationship with another man.

“We have classified the case as voluntarily causing hurt with a weapon,” he said.

Invest in your future | The Star