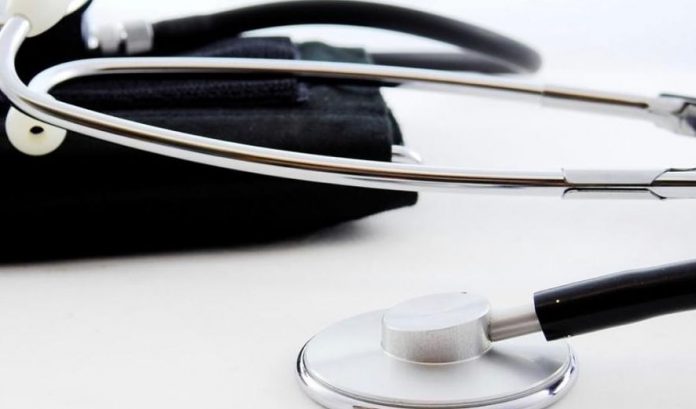 KUALA LUMPUR: Bukit Aman has confirmed that it is investigating a video clip showing an individual disputing the contractual appointment of doctors in the civil service.

“The individual also urged the public to take part by changing their social media profile pictures to a black or monochrome colour image from July 1 to 12.

“He also called for the public to upload photos with the hashtags #SaveMYcontractHCW, #CodeBlackMY dan #BlackMondayMY on July 12,” said Comm Abd Jalil in a statement on Wednesday.

He said the term “code black” actually carries the meaning of a hospital under emergency due to threats to its staff or a bomb threat at a hospital.

“This code black however is to give support to contractual medical staff, who are demanding the same privileges accorded to permanent staff.

“The individual also alleged that the system being used by the government could threaten the lives of all Malaysians as well as the health services which have existed for six decades since Malaysia’s independence,” he said.

The case, added Comm Abd Jalil, had been classified under Section 505(c) of the Penal Code and Section 233 of the Communications and Multimedia Act 1998 for inciting a group of people to commit an offence against another group as well as the misuse of network or networking facilities.

“The investigation paper will be completed and referred to the Attorney General’s Chambers as soon as possible for further action.

“The public should not make any statement or speculation, which could jeopardise investigations,” he said, urging those with information to contact the police.

He also urged the public to be responsible social media users and not use such platforms to cause public anxiety and threaten national harmony.

“Stern action will be taken against those who intentionally threaten public order and security,” he said.

‘It means the world’: families and friends reunite at UK’s Heathrow