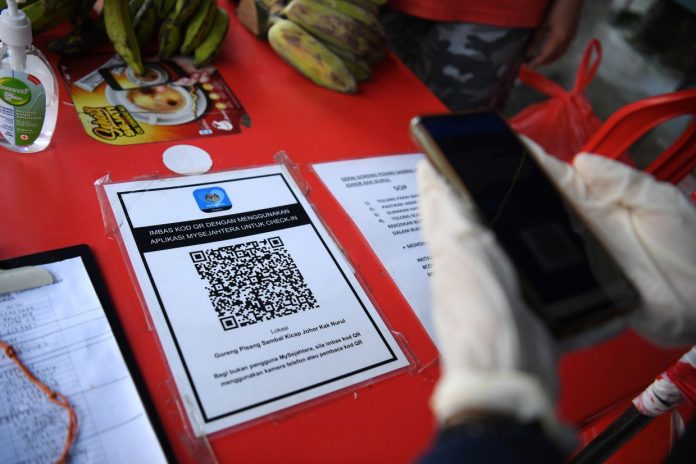 IPOH: The police will propose the cancellation of compound notices issued to 29 workers from an oil and gas company in Kampung Acheh, Sitiawan, to the Manjung Health Department.

Perak police chief Comm Datuk Mior Faridalathrash Wahid said the Manjung OCPD will refer to the district Health Department to inform the Attorney General’s Chambers to cancel the notices that were issued for the workers’ failure to update their health status in the MySejahtera app.

“There was some confusion over the matter. Manjung police have checked and obtained clarification on the incident with the Health Ministry’s inspectorate and legal unit.

“The ministry confirmed that only those with symptoms, a history of travelling abroad, or are close contacts with a Covid-19 positive patient, need to update their health status in the app,” he said in a statement on Monday (June 7).

Meanwhile, the National Security Council clarified that not update the health status on MySejahtera if one has not been exposed to Covid-19 cases was not an offence.

NSC director-general Datuk Mohd Rabin Basir said only those who travelled abroad or came in close contact with Covid-19 patients need to update their health status.

“In this regard, we have advised Manjung police to take appropriate action and request the district health department to cancel the fines,” he was quoted as saying by Sin Chew.

He also added that no further action would be taken.

It was reported that 31 factory workers in Manjung, Perak were issued compound notices for failure to update their health status in the MySejahtera app during a standard operating procedure monitoring operation on Saturday (June 5).

The incident caused some concern among the public on whether they need to update their health status daily.

Gareth Southgate: England must back ‘best players’, but is loyalty a risk too far?

Other Sports: Rallying-Neuville heading for home win in Belgium

Gareth Southgate: England must back ‘best players’, but is loyalty a...

John Legend on his new double album and how wife Chrissy...