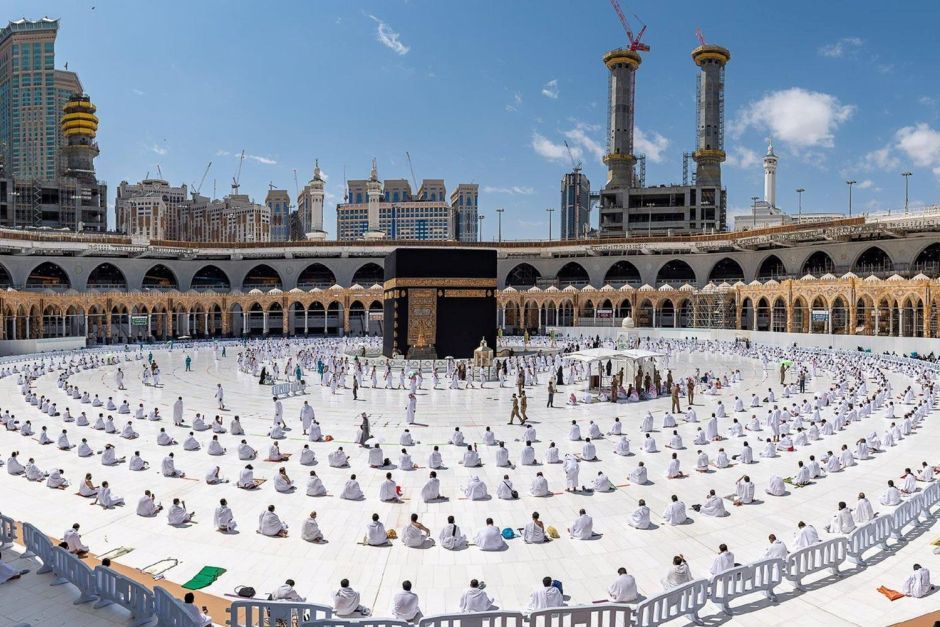 KUALA LUMPUR, (Bernama): The cost of performing the Haj is expected to increase due to the inflation rate as well as the latest regulations which have been set by the Saudi Arabian government, especially following the introduction of the standard operating procedures (SOPs) amid the Covid-19 pandemic.

Deputy Minister in the Prime Minister’s Department (Religious Affairs) Datuk Ahmad Marzuk Shaary said this included the PCR testing and vaccination required to enter Saudi Arabia as well as the capacity limits in buses, accommodation and tents during the Haj ritual.

“Tabung Haji will inform the cost for the 2022 Haj season when everything is finalised,” he said during the question-and-answer session at the Dewan Rakyat, on Tuesday (Sept 21).

He was responding to a supplementary question from Rubiah Wang (GPS-Kota Samarahan) on whether the cost of the Haj and Umrah pilgrimage would increase in the endemic phase of Covid-19 and the expected cost increase.

Ahmad Marzuk said currently Tabung Haji was reviewing the cost following the new regulations and taxes introduced by Saudi Arabia, including the haj visa fee imposed beginning from the 2020 Haj season and the additional tax rate which had increased from five to 15% since July last year.

Meanwhile, he said for the 1443H/2022 Haj season, Tabung Haji has started preparations with the main plan of selecting prospective pilgrims subject to the available quota for Malaysia as well as several other selection criteria to be announced by Saudi Arabia.

Ahmad Marzuk said those whose turn to perform the Haj was during the 1441H/2020 season, would be given priority next year, adding that pilgrims in this year’s list would also be given the opportunity in 2022 subject to availability of places.

“To prepare for the 1443H/2022 Hajj season, Tabung Haji will among others, conduct a post-mortem of the Haj experience this year to fully understand Saudi Arabia’s SOPs and health protocols and hold a National Haj Muzakarah to standardise Haj rules in a pandemic situation.

“Tabung Haji is also planning a visit to the Holy Land soon to hold further discussions with the Saudi Arabian authorities to get a detailed explanation on the Haj pilgrimage rules.”

Ahmad Marzuk said this in reply to Rubiah’s original question on the government’s preparations in managing Haj and Umrah pilgrims who had to postpone their trip for almost two years due to the Covid-19 outbreak. – Bernama