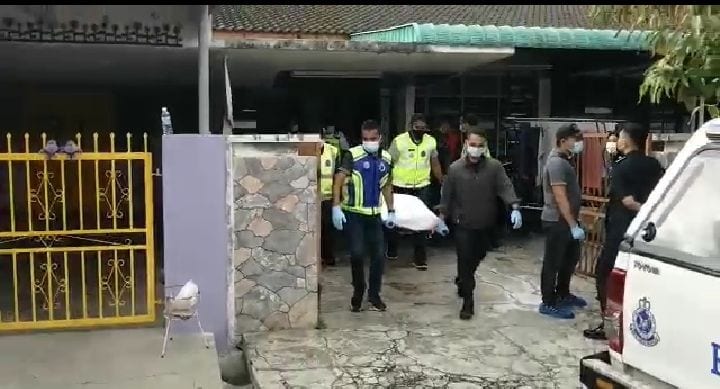 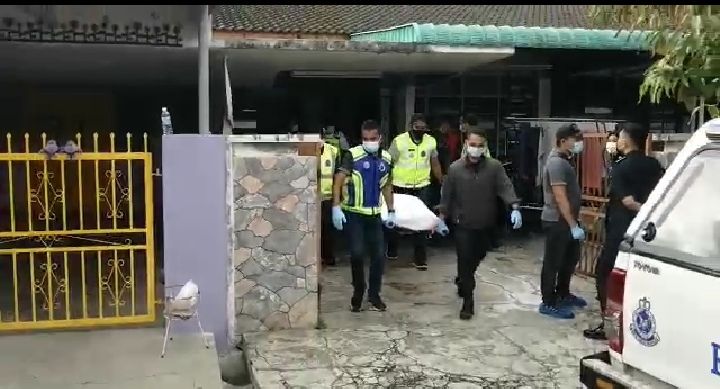 Penang CID chief SAC Rahimi Mohd Ra’ais said the bodies of the couple were found by their 28-year-old son, who called the police at about 3pm to inform on the matter.

“When police reached the house, we found that the 54-year-old woman was found in a pool of blood on a bed, while her 65-year-old husband was found hanged in the kitchen area of the house,” he said.

SAC Rahimi said checks in the bedroom found that the woman was stabbed three times at her neck, cheek and stomach during the incident.

SAC Rahimi said police also found a knife next to the body, believed to be used by the husband to kill his wife.

“We believed the couple had some misunderstanding before they were found dead,” he said.

The bodies of the couple have been sent to Hospital Seberang Jaya for post mortem.

The case is being investigated under Section 302 of the Penal Code.