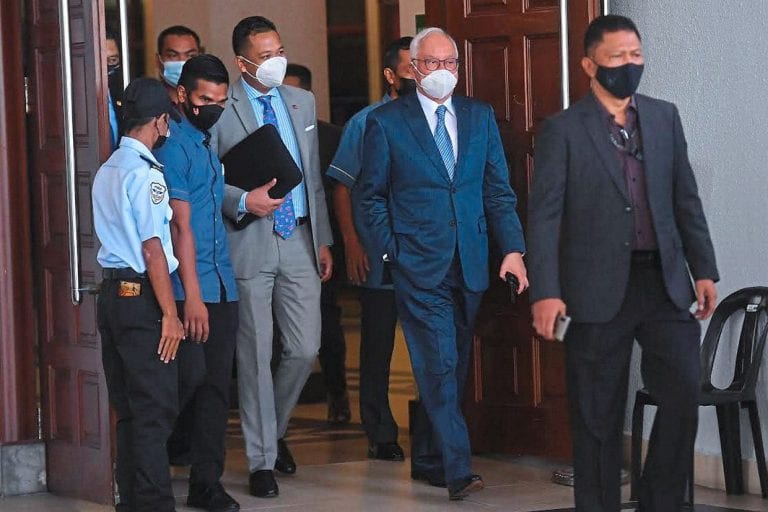 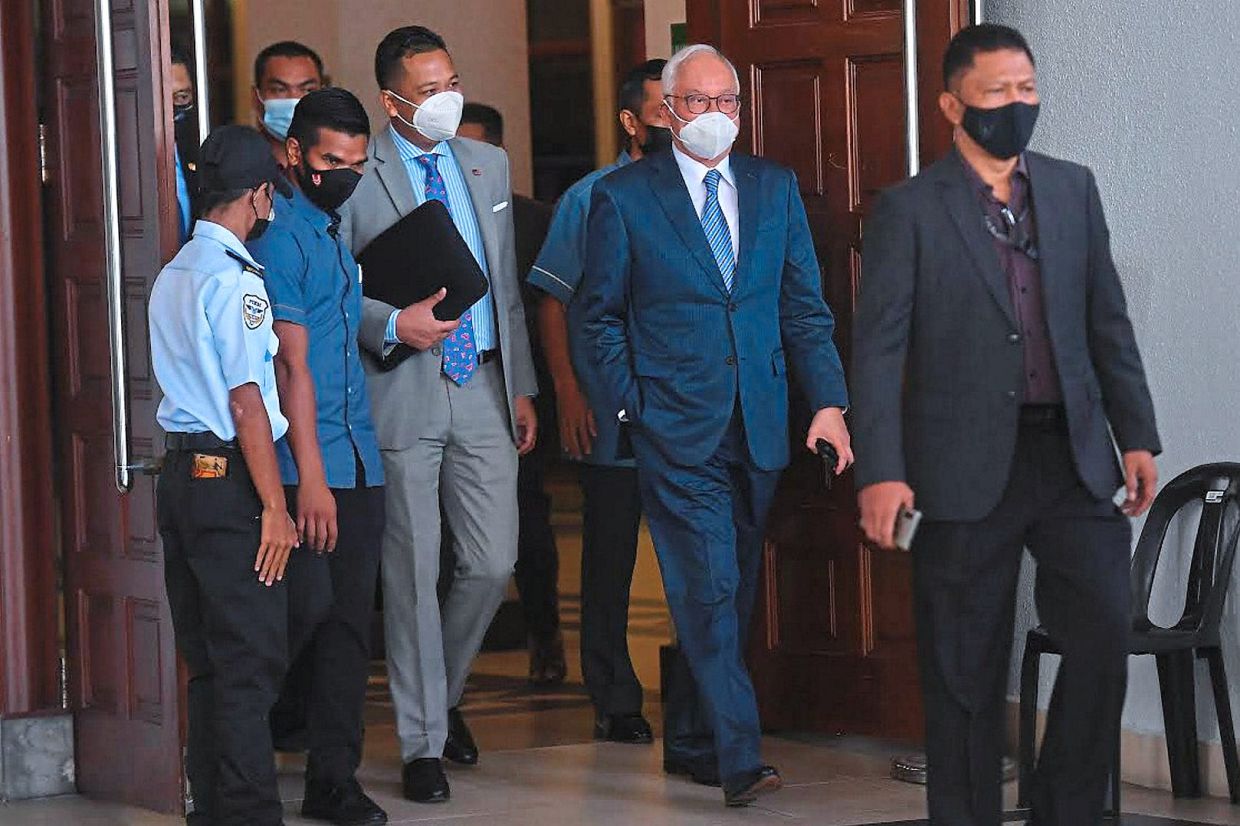 Najib, in his application dated March 24, sought to compel the prosecution in the trial to disclose banking documents linked to Zeti’s family on claims that her family allegedly received monies from fugitive financier Low Taek Jho, also known as Jho Low.

Justice Collin Lawrence Sequerah, however, ruled that the application was premature.

The court agreed with the prosecution that Zeti was not the person on trial and she had yet to be called to testify.

“I do not see how these bank documents mentioned have any relevance to the defence advanced thus far by the accused under the relevant Sections he is charged with.

“The documents sought are not necessary and desirable for the purposes of the trial,” Justice Sequerah said in his decision in open court here yesterday.

The judge also said that the integrity and credibility of Zeti, a former Bank Negara Malaysia governor, was not an issue in the trial and that the application amounted to a “collateral attack”, which was not permitted.

He said the defence team would still be able to confront Zeti on issues they wished to raise when she was called to the stand.

In Najib’s second application filed on April 7, he sought to obtain a confidential settlement agreement between Malaysia and US-based Goldman Sachs Group in 2020, which included the transcripts or forensics report from the phone of Tim Leissner, a former Goldman Sachs partner in Asia, as well as data on Goldman Sachs’ server involving Leissner’s communications.

The defence had submitted, amongst others, that the contents of Leissner’s mobile phone could show communications between Leissner and 1MDB officials.

They contended that the data on the Goldman Sachs server could disclose evidence that Najib had no knowledge of the criminal schemes and could reveal to whom Leissner had paid bribes and kickbacks.

Justice Sequerah, however, said the defence was “casting the net far and wide” in the expectation that something useful would materialise.

“This amounts to a fishing expedition and is not allowed,” he said, adding that the prosecution had clearly stated that they did not have the documents in their possession.

Justice Sequerah also said the Goldman Sachs-linked documents did not constitute part of the prosecution’s case against Najib and therefore, the prosecution was not obliged to furnish the documents to the defence.

Najib is on trial for four counts of abuse of power and 21 counts of money laundering involving RM2.28bil of 1MDB’s funds.

He faces 20 years’ jail and a fine, if convicted.

The trial before Justice Sequerah is fixed to resume on Aug 17.