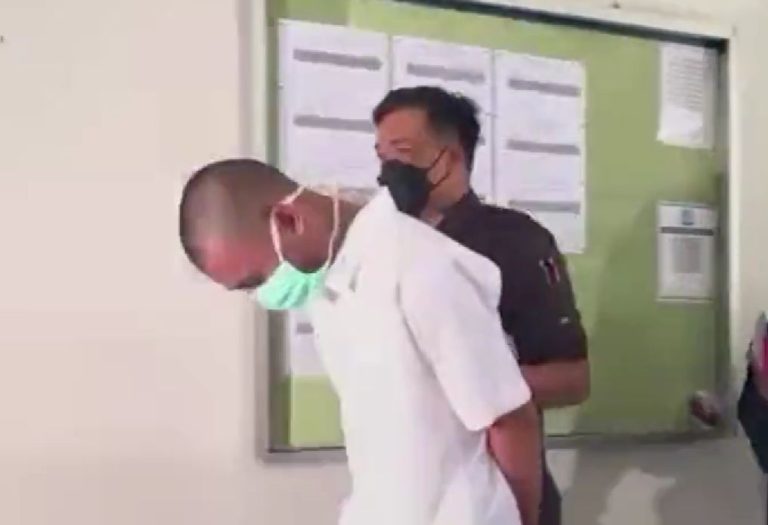 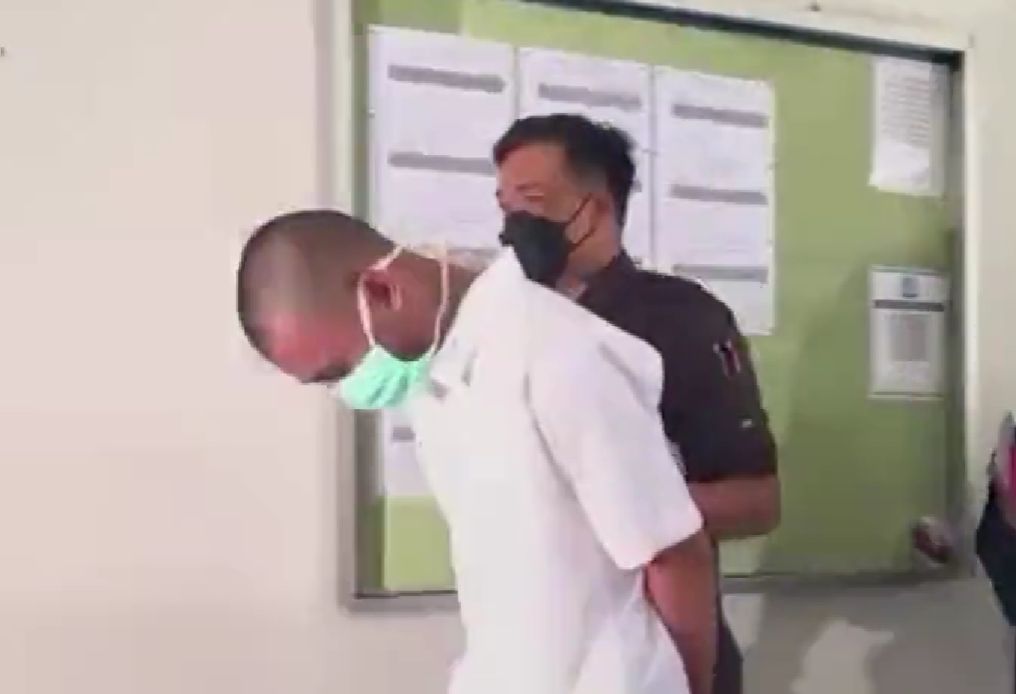 PETALING JAYA: The High Court has set aside a 10-day jail sentence and a RM4,000 fine imposed on a teeenager who was bathed like a corpse earlier than being handed to the police for making an attempt to steal cash from a donation field at a mosque in Rawang.

Justice Datuk Abd Halim Aman mentioned the punishment for 19-year-old Daniel Iskandar will probably be changed by 120 hours of community service over a interval of six months.

He mentioned this was determined after listening to submissions from Deputy Public Prosecutor Norhana Sahat, and {the teenager}, who was represented by attorneys Muhammad Rafique Rashid Ali, Fahmi Abdul Moin Azman Abdullah and Ilyani Khazairy, Malay day by day Sinar Harian reported on Monday (Jan 17).

Last Monday (Jan 10), a video of a youth being “bathed like a corpse” after he was caught attempting to steal from a donation field was circulated on social media.

The act has left Malaysians divided, with some expressing assist and others saying that it was inappropriate to punish a individual in that method.

Last Thursday, it was reported that {the teenager} was slapped with a RM4,000 fine and a 10-day jail time period by a Justice of the Peace’s court docket.

The punishment was meted out after the accused pleaded responsible to prices earlier than Justice of the Peace Nik Mohd Fadli Anik Azlan.