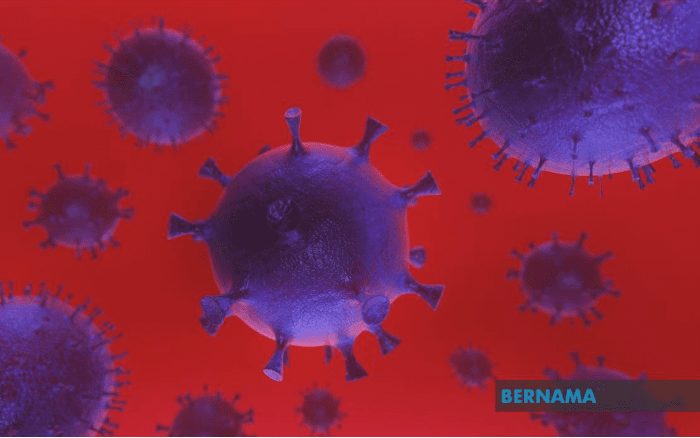 SINGAPORE: 11 Malaysians are among 623 new cases of COVID-19 reported in Singapore on Friday with one linked to the largest cluster in the republic – the foreign employee dormitory of [email protected]

In a data released late Friday, Singapore’s Ministry of Health said the 50-year-old Singapore Work Permit Holder became the second Malaysian who was linked to the dorm which has recorded 1,123 positive cases to date.

Another three Malaysians joined seven of their counterparts who were identified much earlier having a link to the cluster of a hostel at Jalan Kubor.

The new cases also involved a Malaysian woman in the public healthcare sector, a 34-year-old nurse at the Bright Vision Hospital while another Work Permit holder, a 58-year-old Malaysian man was linked to previously reported Case 3306, a 21-year-old Malaysian.

Five other Malaysians are still classified as local unlinked cases.

According to the daily data, the 11 new cases bringing the tally of infected Malaysians to 80 with the first case announced on Feb 17. Of the total, 15 had fully recovered.

Ten Malaysians were linked to another six clusters that include two dorms at Tech Park Crescent and Tampines, as well as Mustafa Centre, SingPost, SAFRA Jurong, Project Glory and a fast food outlet.

On Friday, Singapore reported its 11th death due to COVID-19 infection, a 95-year-old male Singaporean. The senior citizen was confirmed of the infection on April 13 and had passed away at the Raffles Hospital.

Singapore has gazetted 12 out of 20 affected dorms as isolation areas.

To date, the republic recorded a total of 5,050 positive cases, of which 3,267 were classified as dorm residents, 258 involved work permit holders not residing in dorms, 956 community cases and another 569 were imported cases.

Most of the affected dorm residents are from Bangladesh, India, China and Myanmar. – Bernama