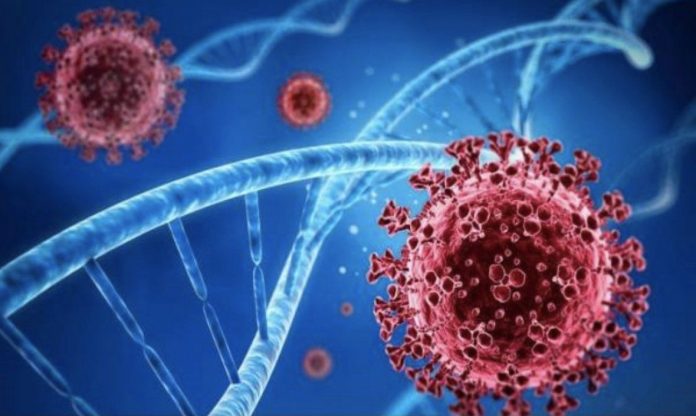 PETALING JAYA: Malaysia recorded 15 new clusters, of which 11 were workplace clusters, three were community clusters and one education cluster.

In Sabah, two workplace clusters and one community cluster were recorded.

The workplace clusters are the Jalan Agaseh and the Lorong Satu A cluster while the community cluster is the Kebayau cluster.

The Dah Sintok education cluster known was recorded in Kedah.

As of June 13, total active clusters in the country stands at 766 clusters, while 1,711 clusters have ended.

The total number of clusters recorded to date is 2,477.

Of the figure, 5,299 were local infections while five were imported cases.

Freeze on foreign workers, including domestic workers, to be extended until Dec 31