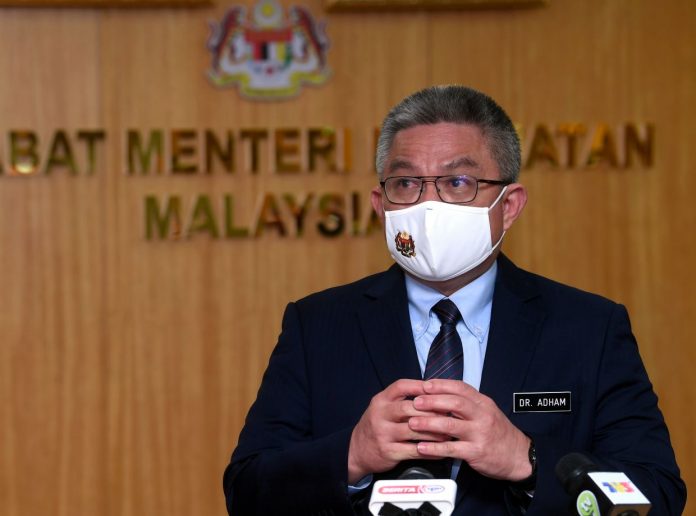 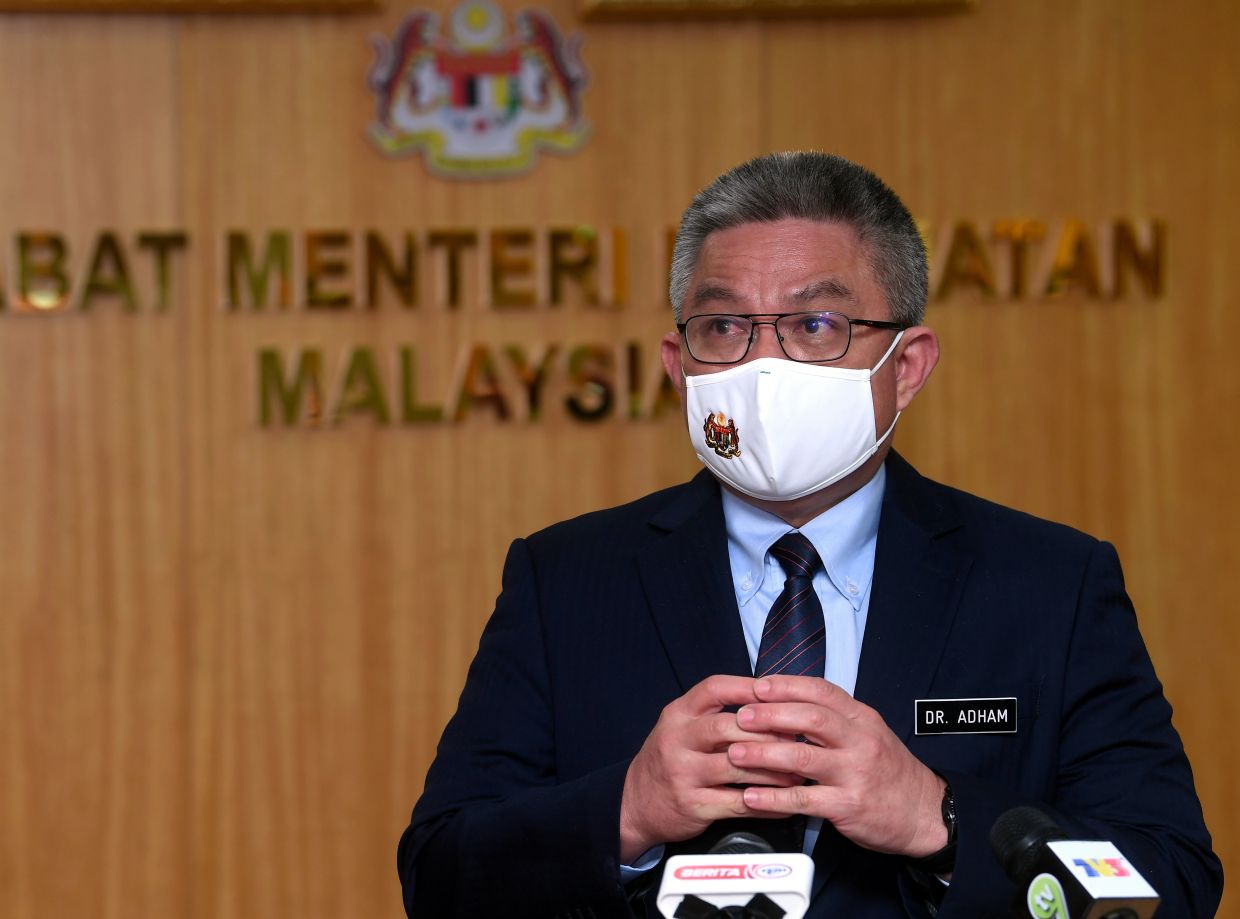 He said that in April, medical facilities recorded 6,751 patients under the two stages and added that the number reached 30,287 patients in May

Since March 2020, the Health Ministry’s Crisis Preparedness and Response Centre (CPRC) had recorded 104,122 patients infected with Covid-19 being under the two categories.

Dr Adham said for Epidemiology Week 23, a total of 628,110 screenings were carried out nationwide, where the positivity rate recorded was 6.65% or 41,630 individuals tested positive.

According to the Health Ministry, all individuals diagnosed as Covid-19 positive are categorised into five stages.

In the first stage, patients are asymptomatic, while those in the second stage display mild symptoms but have no pneumonia.

In the third stage, patients display symptoms and have pneumonia, while those in the fourth stage have symptoms, pneumonia and require supplemental oxygen.

For those in the fifth stage, they are diagnosed as critically ill and need to be intubated as well as to be put on a ventilator.

‘We are not communists’: Castillo seeks to allay fears in divided Peru

Loona aims to become K-pop summer queen with ‘Flip That’

Cricket: Cricket-‘It was hot out there’: England lament slow over rate penalty