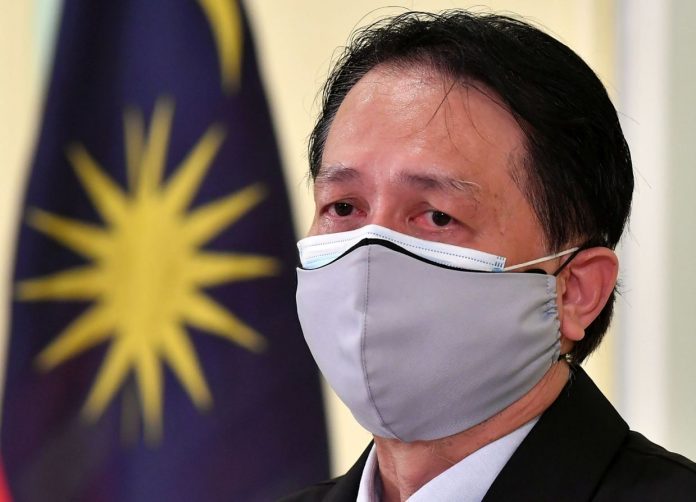 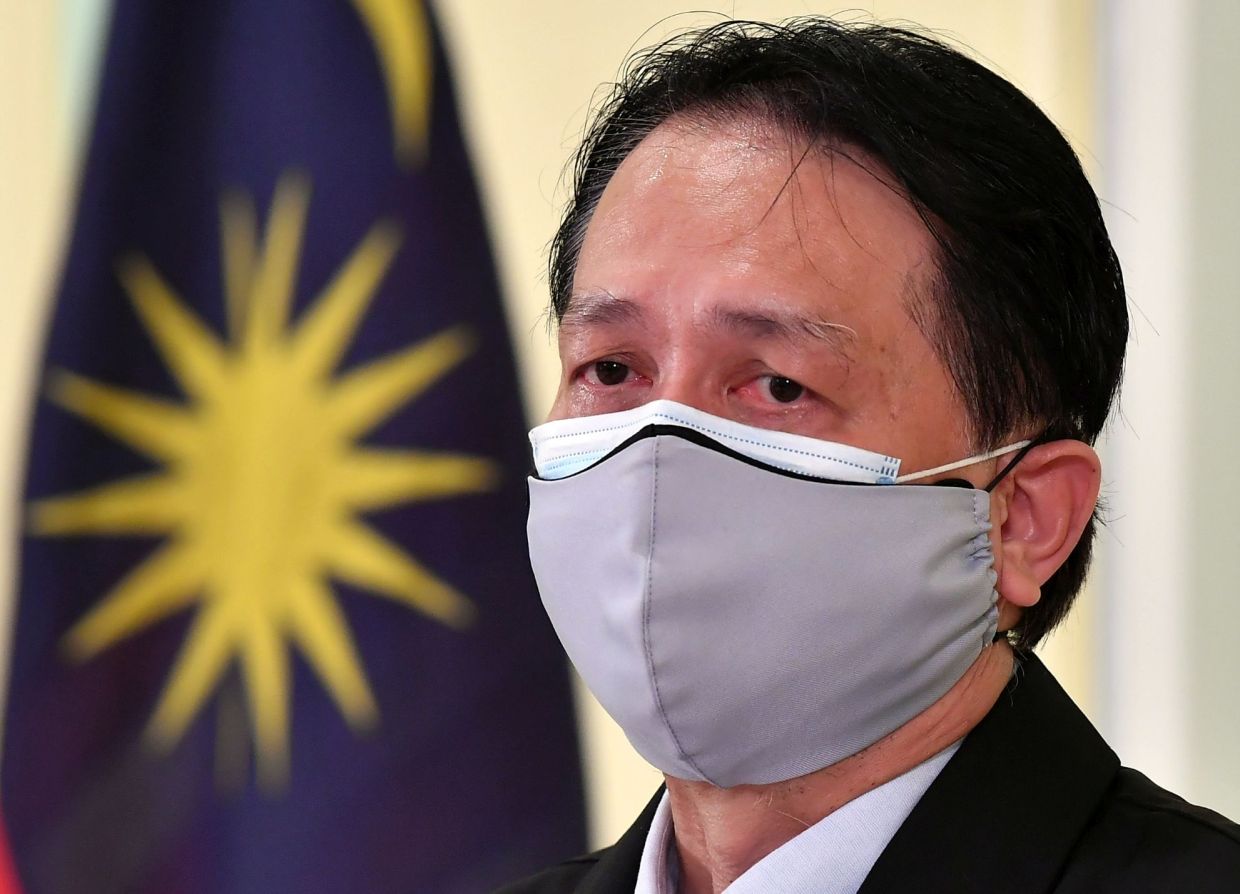 The Health Ministry said out of the number, two were foreigners.

“Six cases were brought in dead (BID), including a local man aged 24 from Kuala Lumpur who suffered from asthma and obesity,” it said on Twitter on Monday.

There are currently 902 patients in intensive care units (ICU) with 447 requiring ventilators.