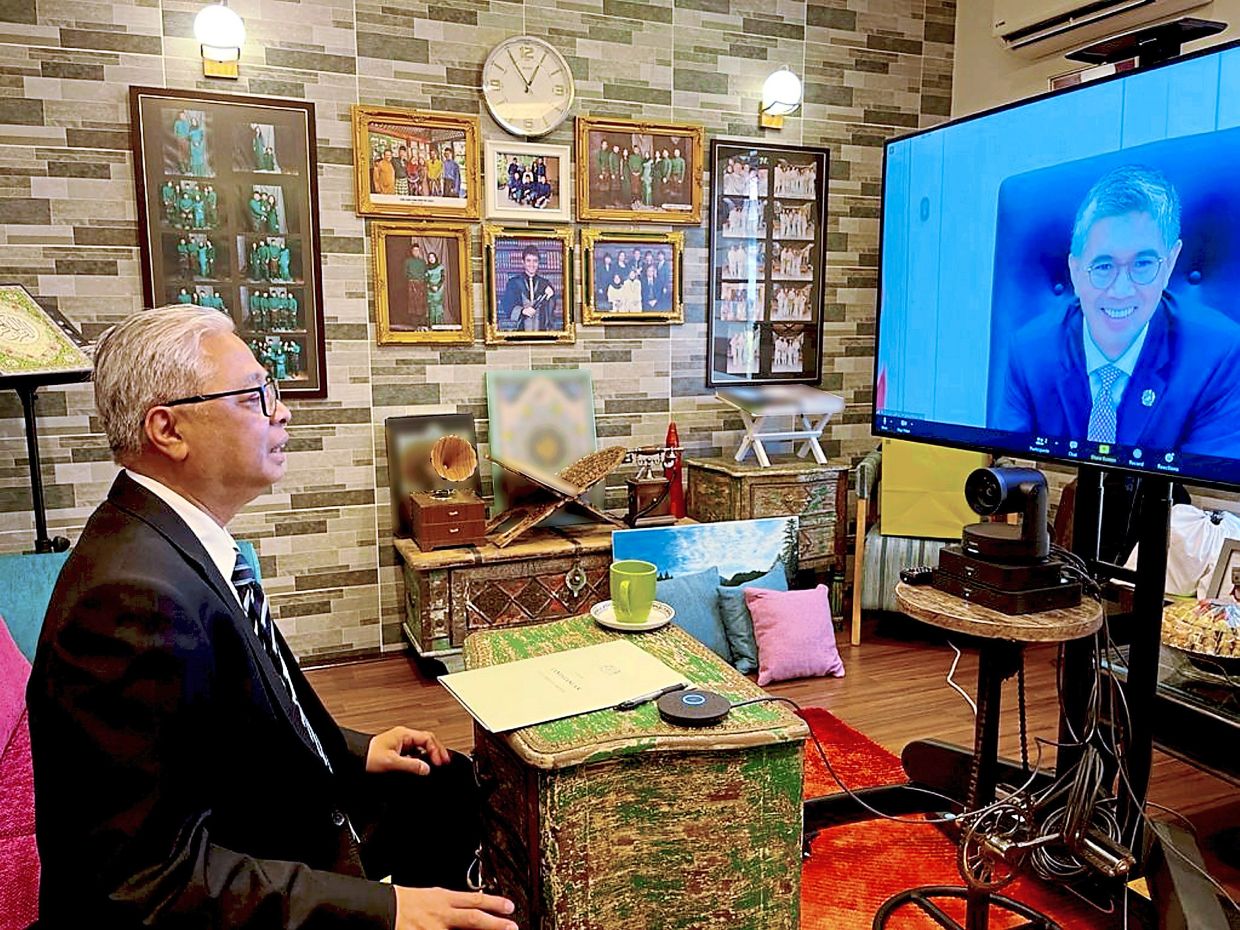 “I have taken note of the issue of late payments of the Covid-19 Special Assistance which was supposed to have been implemented in August.

“As such, I have directed the Finance Ministry to expedite the payments. Today, a total of RM3.1bil in funds have been channelled to the relevant financial institutions (for the purpose),” he said in a statement yesterday.

Finance Minister Tengku Datuk Seri Zafrul Tengku Abdul Aziz was reported as saying that Phase 1 of payments would be made in stages from Sept 6 for B40 recipients and Sept 9 for M40 recipients.

Ismail Sabri added that the payments would be made in three phases to benefit the eligible hardcore poor, B40 group, senior citizens, M40 group and singles.

He said the special aid payments would be credited to the accounts of recipients under the first phase beginning Sept 6 and would be fully disbursed by Sept 10.

He added that the next phase of the crediting process would be done according to schedule.

“I am always sensitive towards the rakyat’s hardship and hope that the aid will help to lighten their burden due to the effects of Covid-19.“The government remains committed to ensuring the well-being of the Malaysian Family, especially the targeted groups,” Ismail Sabri said.

The special aid is an initiative under the Pakej Perlindungan Rakyat dan Pemulihan Ekonomi (Pemulih), which was announced by the government in January.

The hardcore poor, including senior citizens and B40 with a household income of less than RM5,000, will get RM500, while singles from this category earning less than RM2,500 will receive RM200 under the first phase.

The second and third phases of the special aid payments would be in November and December.

Meanwhile, Bernama reported that Ismail Sabri in a post on his Facebook page said there was a need to proactively reinforce the health measures taken by all ministries in spurring economic activities to benefit the people.

“I also reminded ministers that each ministry needs to prove its achievements within 100 days.

“All the forms of aid announced must be given out fast and I will ensure that this Cabinet is based on results that prioritise the stability and safety of the Malaysian Family,” he said after the new Cabinet’s first meeting chaired by him yesterday.

Ismail Sabri added that quick and integrated actions were key to freeing the country from the pandemic, economic slowdown and political crisis faced by the people.

He said the Cabinet meeting was held via video-conferencing from his residence following the advice of the Health Ministry for him to undergo self-quarantine.

The Prime Minister’s Office in a statement on Monday said that Ismail Sabri was undergoing self-quarantine from Monday after being in close contact with a Covid-19 patient.