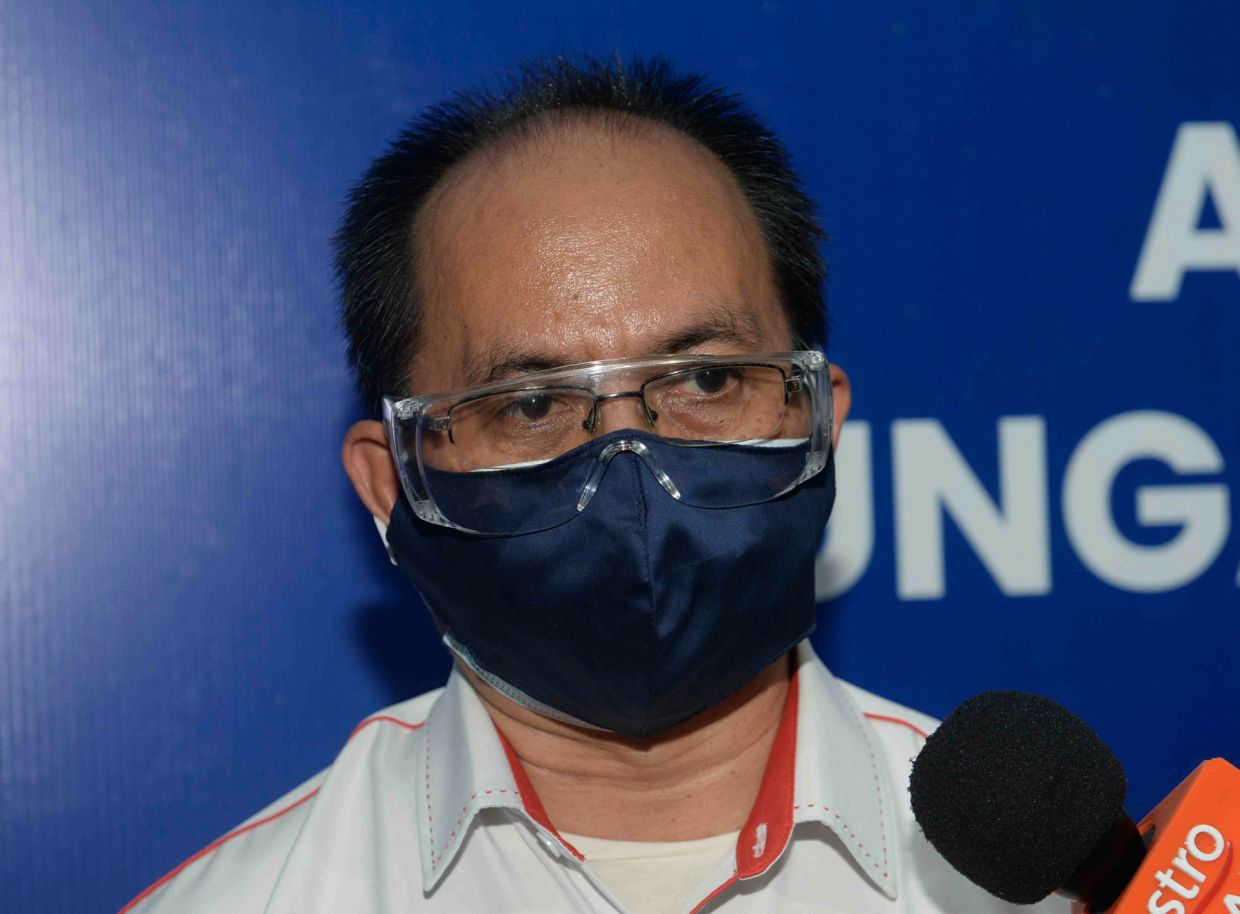 He addressed claims that the elderly man who had died in a Kedah hospital received late medical attention after struggling for help for a long time.

“On the day of the incident, the medical officers and the nurses took off their personal protective equipment (doffing) at about 1.45pm after the morning rounds for the ward were completed,” said Dr Othman.

He added that at around 2.25pm on the same day, the ward personnel were told by one patient that another patient had fallen from his bed.

“The medical officer on duty rushed in wearing a full PPE and immediately checked the patient who had been lying on the floor. Wearing the PPE took about five minutes. During that time, the patient did not show any signs of life,” he said in a statement on Tuesday (Aug 31).

He said the patient was then put back on the bed, and was declared to have died from severe Covid-19 pneumonia.

Dr Othman added that the medical officer had met with the family members of the patient that very evening and had explained the circumstances surrounding the incident.

“His family members were already aware of the patient’s deteriorating status even before the incident, and have accepted the explanation by the hospital,” he said.

Dr Othman added that the patient had been admitted into Hospital Sultan Abdul Halim in Sungai Petani on Aug 26 after being referred there by the Covid-19 Assessment Centre in Kuala Muda.

“He has a history of several chronic illnesses and was classified as a Category 4 Covid-19 patient as he needed oxygen support. The whole time he was in the ward, his condition was unstable and he needed high oxygen pressure,” he said.

“He did not look comfortable with the oxygen support equipment that he was wearing. He was monitored frequently by medical staff who communicated with him in his mother tongue,” added Dr Othman.

He conveyed his condolences to his family members, and urged people not to circulate the video in order to respect the family members of the deceased.

“The department will also conduct a more in-depth investigation into the incident in order to take measures for improvement,” added Dr Othman.

Geronimo the alpaca euthanised in Britain despite public outcry