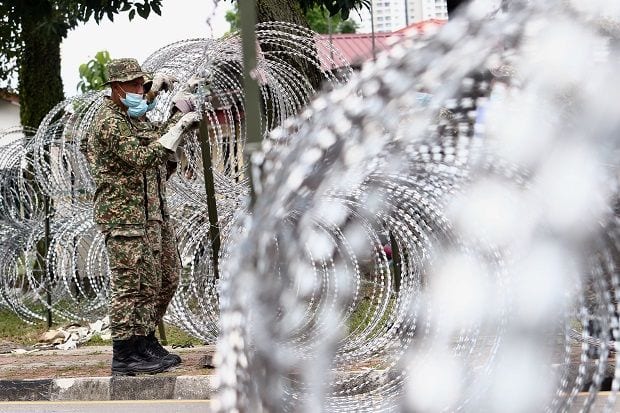 PETALING JAYA: The enhanced movement control order (MCO) will be imposed in 11 localities in Pahang and Sabah from June 8-21 due to the spike in Covid-19 cases, says Datuk Seri Ismail Sabri Yaakob.

“The enforcement of the enhanced MCO is to facilitate the Health Ministry’s efforts to trace new cases for quarantine purposes and contact tracing, ” Ismail Sabri said in a statement Sunday (June 6).

On MCO standard operating procedure (SOP) violations, he said 933 individuals were issued compound notices and another 49 were remanded on Saturday (June 5).

Case of cop messaging woman via WhatsApp being investigated