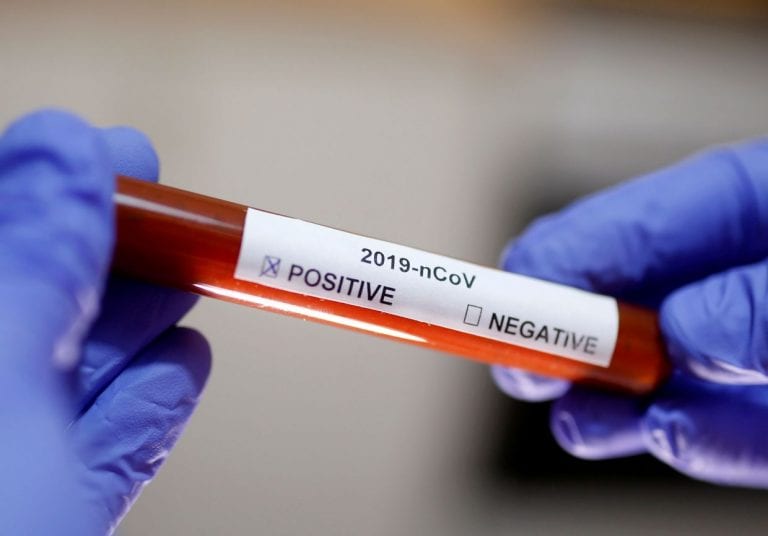 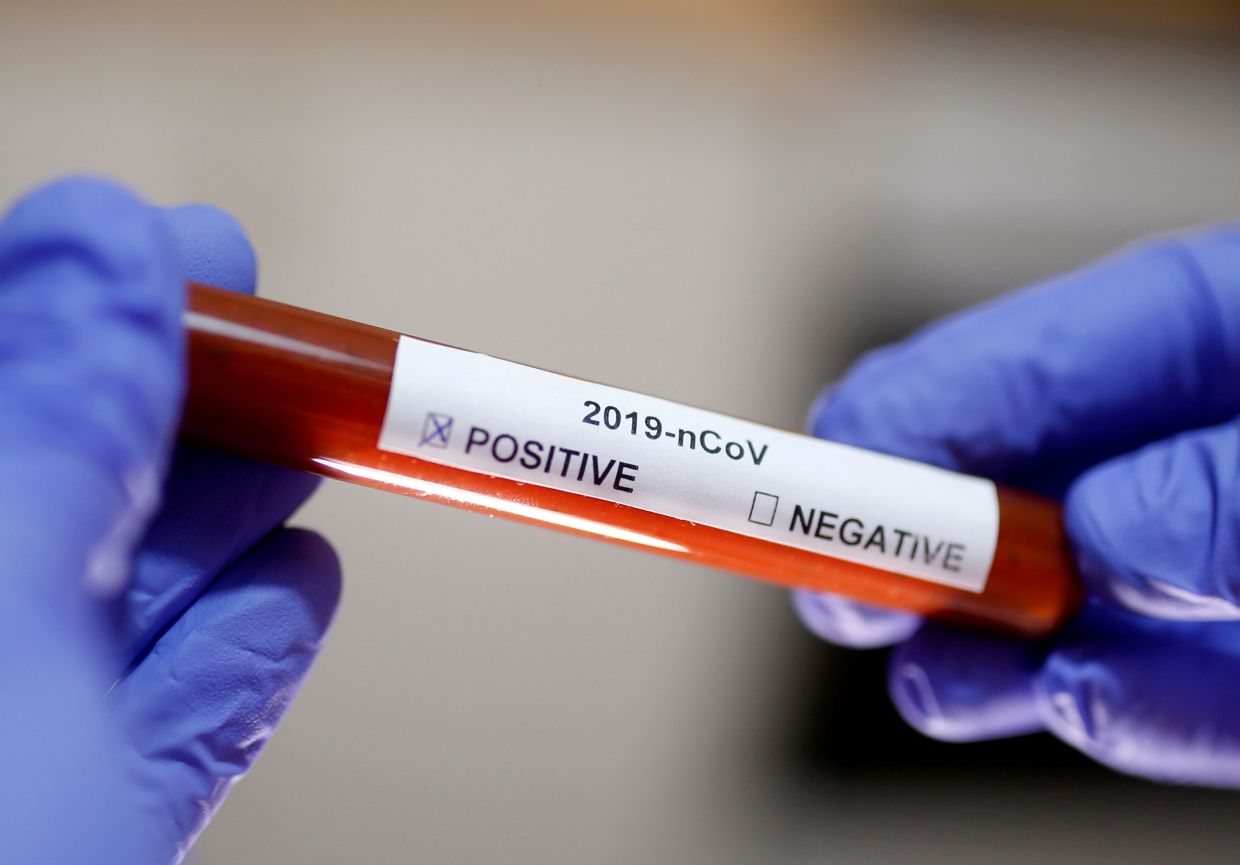 KUCHING: Another 16 cases of the Covid-19 Delta variant have been detected in Sarawak, says Universiti Malaysia Sarawak’s Institute of Health and Community Medicine (IHCM).

IHCM director Prof David Perera said all 16 cases were detected in Kuching as of July 4, under the institute’s ongoing surveillance of Covid-19 variants circulating in the state.

With this, the state now has 17 cases of the Delta variant after the first case was reported on July 8 involving a 56-year-old man.

Prof Perera also said one new case of the Beta variant was detected in Kuching, along with three imported cases of the variant.

“This makes a total of 45 cases for the Beta variant,” he said in a statement on Tuesday (July 13).

On the Theta and Eta variants, he said there was no increase in the number of cases.

Thirteen cases of the Theta variant and one case of the Eta variant were earlier reported in Sarawak.

“A cumulative total of 76 cases of variant of concern and variant of interest has been detected in Sarawak up to July 4,” Prof Perera said.