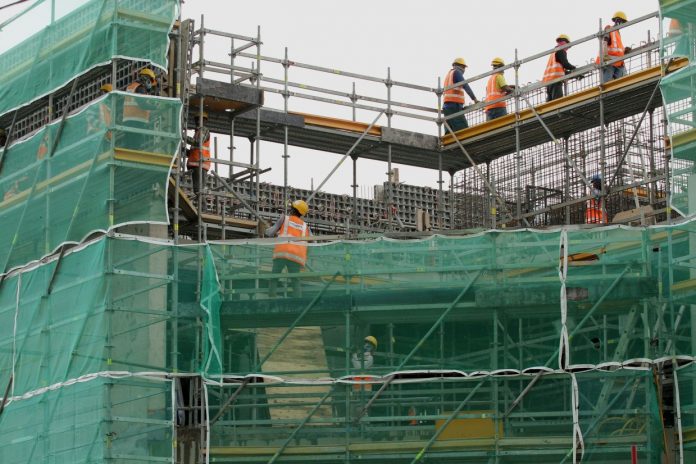 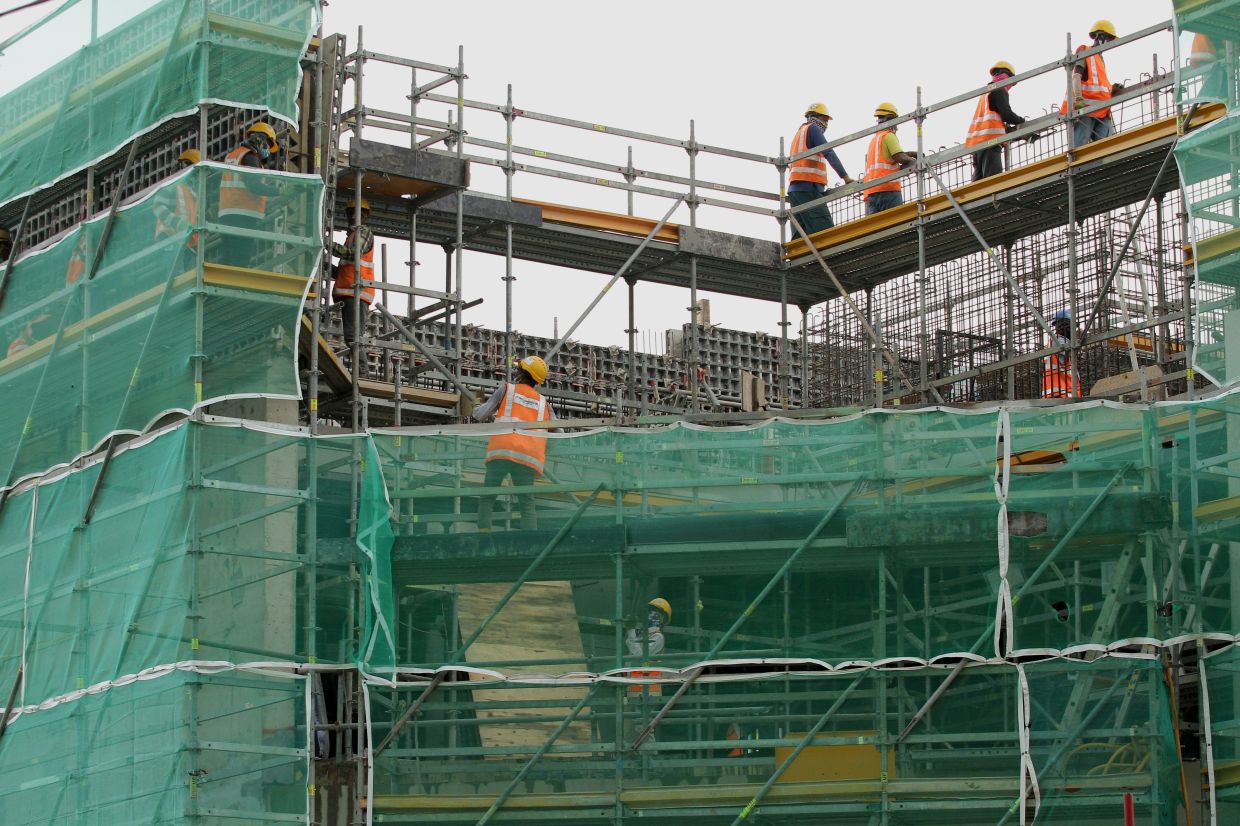 PUTRAJAYA: A construction site cluster in Kuala Lumpur has resulted in the discovery of more than 600 Covid-19 positive cases among workers.

In the Health Ministry’s daily Covid-19 updates, it is reported that the Tapak Bina Damanlela 2 cluster was uncovered from a targeted screening exercise conducted on more than 2, 000 workers.

It is also the second time the same construction site located at the Pusat Bandar Damansara area has produced a Covid-19 cluster.

The first time around, the cluster was identified on Nov 7 last year and it had a cumulative total of 2, 785 confirmed infections.

About 2, 681 of those infected were foreigners, while 104 were Malaysians.

The cluster was declared as closed on March 13 after no new infections were found for a prolonged period.

The Tapak Bina Damanlela 2 cluster is one of 21 new clusters announced by the Ministry on Tuesday (July 6).

Out of the 21 new clusters, 11 are workplace related.

Another cluster with a high number of confirmed cases is an outbreak detected among workers of a factory in Senawang, Negri Sembilan.

Codenamed “Industri Lorong Senawang Empat”, the cluster has 324 confirmed cases which were uncovered from a targeted screening exercise on 1, 001 factory workers.

Another factory cluster was also found in Seberang Perai Tengah, Penang – in which 182 positive cases have been confirmed.

The infections were detected from a targeted screening exercise involving 3, 860 individuals and cases have been traced to individuals in Perak and Kedah as well.

To date, there are 852 active clusters nationwide.