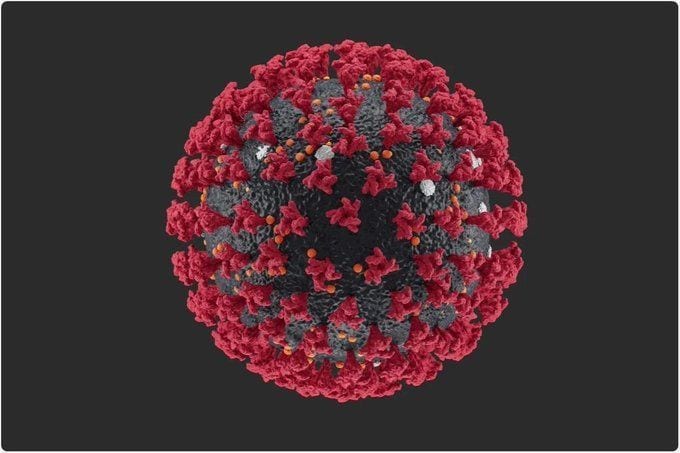 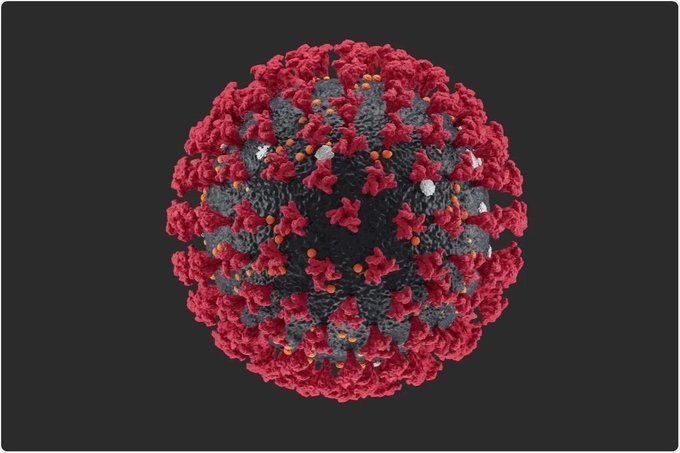 MELAKA: The brouhaha on the emergence of beta variant (South Africa) of Covid-19 in the state that caused anxiety among locals on Saturday (June 5) is obsolete, says Melaka Chief Minister Datuk Seri Suliaman Md Ali.

He said the case is a month old and the person who had the variant in early May had recuperated and there are no other cases linked to this variant.

“The person who was believed to have contracted the variant has since been discharged from the hospital and has been reported to be in a healthy condition, ” he said in an interview on Saturday (June 5).

Sulaiman said, thus there is no need for locals to be anxious over the viral message about a fresh outbreak of the beta variant.

Talk of the emergence of the variant had gone viral on Saturday, triggering fear among locals who kept away from visiting financial institutions at Taman Melaka Raya after the commercial hub was fingered as the supposed epicentre of the variant’s outbreak.

The first and only case of the variant was reported at an entertainment outlet in Taman Melaka Raya, early May.

He said food delivery service in the area also dropped close to 60% when many locals were afraid to order meals from the food outlets in Taman Melaka Raya and Kota Laksamana.

“This is an irresponsible act and I hope the authorities trace the source of the misinformation,”he said.

The Papers: 'Tax wars' over mini-budget, and 'Tory jitters'

Facebook users said no to tracking. Now advertisers are panicking

The Papers: 'Tax wars' over mini-budget, and 'Tory jitters'