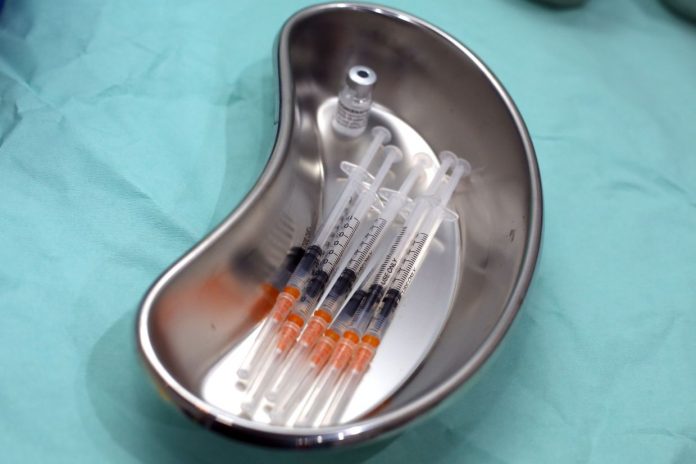 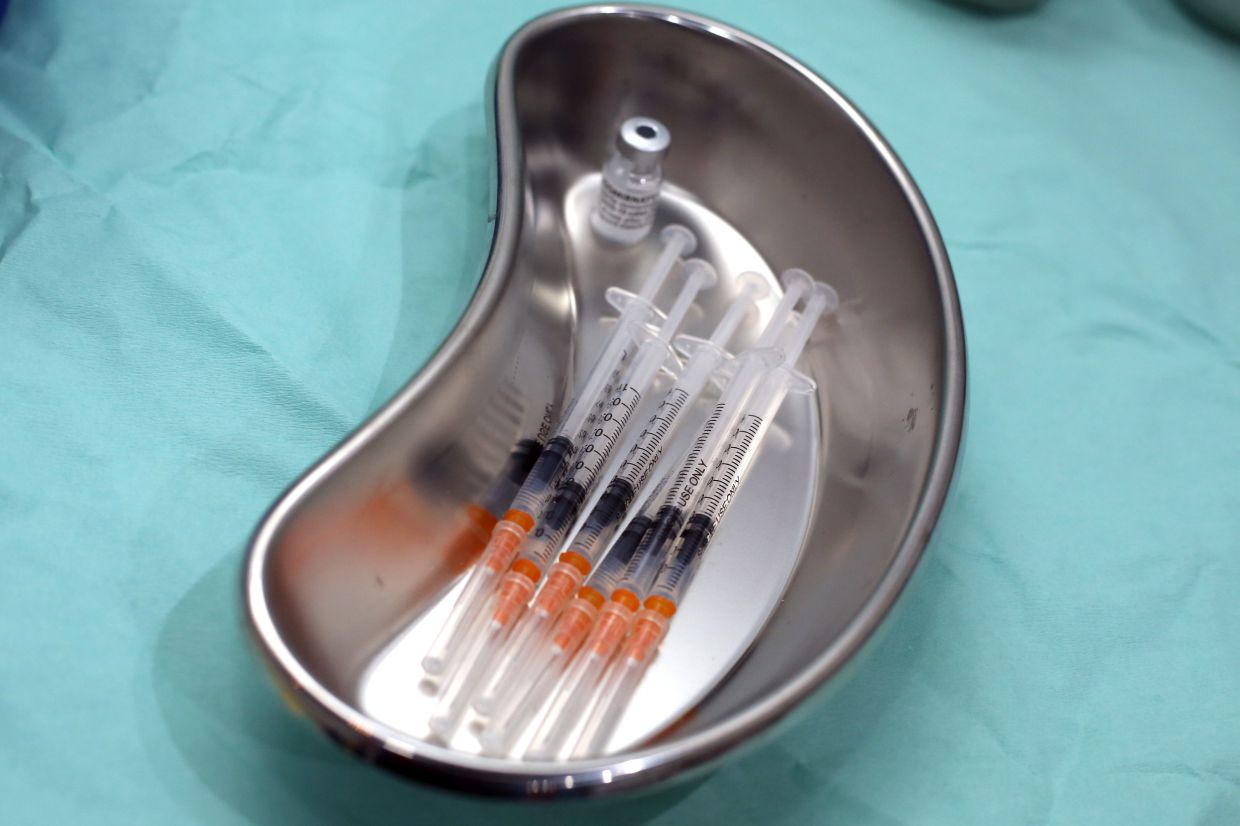 SAN FRANCISCO (Bernama): Oakland Zoo in the United States has inoculated some of its animals against Covid-19 this week using an experimental vaccine formulated for animals, Xinhua news agency reported citing an article by the San Francisco Chronicle on Friday (July 2).

So far, the zoo has vaccinated tigers, grizzly and black bears, mountain lions and ferrets, the report said.

The list of animals to receive a shot was selected because of their unique vulnerability for contracting Covid-19, according to Alex Herman, vice-president of veterinary services at Oakland Zoo.

“There are real cases where animals have become mildly sick, gravely ill or even died, and that’s why we’re being so proactive,” she was quoted as saying.

None of the animals at Oakland Zoo have gotten the virus, she added.

The vaccine was developed by the animal health company Zoetis.

Oakland Zoo received its first shipment of 100 vaccine doses on Tuesday (June 29). The company is donating more than 11, 000 doses of its new vaccine to nearly 70 zoos, as well as more than a dozen conservatories, sanctuaries, academic institutions and government organisations in 27 states, according to Zoetis. – Bernama