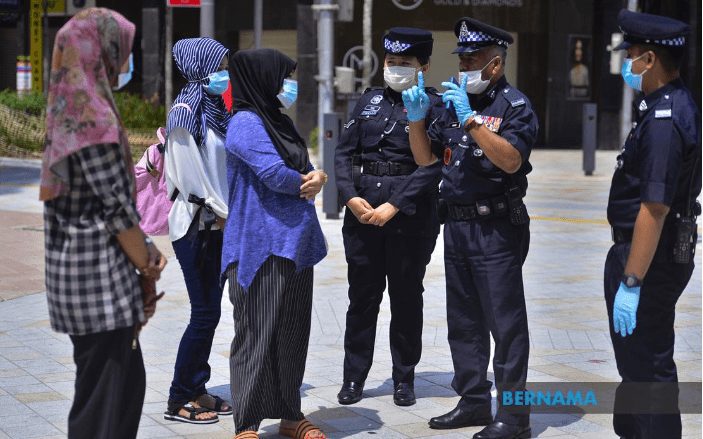 KUALA LUMPUR: More than 90 percent of Malaysians strongly agree that the government and its officials are doing a very good job in containing the spread of Covid-19 in the country.

A recent survey conducted by a market research company IPSOS indicated that national health organisations (94 percent), the government (91 percent) as well as local and regional health authorities (91 percent) had taken effective measures to control the spread of the virus.

The World Health Organization is also perceived to be 86 per cent effective.

However, only 78 percent of businesses in Malaysia perceived that efforts carried out by the government and its officials were effective, according to the research.

The survey also revealed that 63 percent of Malaysians did not think the media’s coverage on the virus outbreak was exaggerated, while 37 percent disagreed.

The survey added that those who believed the media had exaggerated the reports on Covid-19 were those under 35, with lower income and lower education levels.

According to the survey, most Malaysians are supportive of total quarantine or self-isolation measures under the Movement Control Order (MCO).

“Only five per cent think that it’s an over-reaction, total quarantine is excessive and will not solve the outbreak problem,” it said.

The survey also said that there was a fairly strong optimism that things would return to normalcy by June.

“A total of 68 percent of Malaysians share the view… majority are from the lower income segment and younger group,” according to the survey. – Bernama